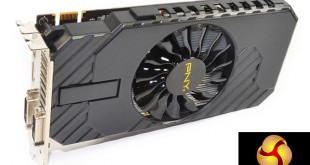 So far we have looked at GTX950 partner cards from Gigabyte and ASUS and today we continue our coverage with an analysis of the new PNY GTX950. While other GTX950 solutions so far have incorporated dual fans inside the cooling shroud, PNY have opted for just a single fan. The big question we need to answer – can it possibly compete? 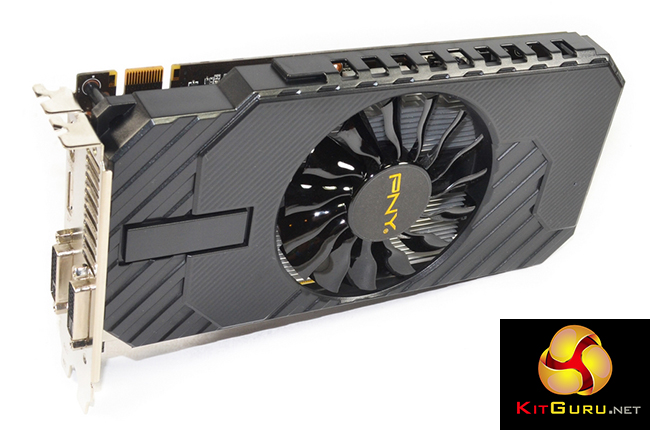 Nvidia's GTX950 has been released to target AMD's R7 370. As we stated in previous reviews many of the GTX950 partner cards seem to be hitting retail at £150 inc vat. This is putting them directly head to head against a handful of inexpensive GTX960 solutions.

The PNY GTX950 seems to have a distinct value for money edge over Gigabyte and ASUS cards as it is being offered by Scan for £131.94 inc vat. £20 might not seem like a whole lot, but in this specific market, it is critical.

Clock speeds for the GTX 950 are sliced by comparison to GTX 960 frequencies. The reference core clock is rated at 1024MHz, with a maximum boost speed of 1188MHz. The 2GB of GDDR5 memory is rated to run at 1650MHz (6.6Gbps effective) to produce a bandwidth level of 105.6GB/sec.