A couple of weeks back, we got out first look at what could be the new cooler design for Nvidia’s upcoming series of Pascal graphics cards. At the time, the image was of a ‘work in progress’ model but now a snap of the final product appears to have found its way onto the web, just ahead of the rumoured June reveal for three upcoming Pascal GPUs.

The image comes from the Chinese site Baidu and apparently shows Nvidia’s new angled design for its reference cooler, which will appear on the GTX 1080. Videocardz took a good look at the cooler and figured out that the screws do not align with what can be found on the current batch of Maxwell graphics cards so it wouldn’t make for a good mod. 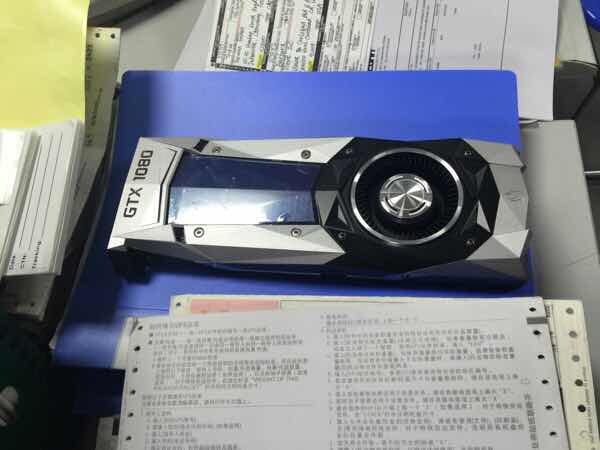 So unless someone got really bored and physically created their own fake Nvidia GPU cooler, it looks like this could be the real deal. Obviously, this is still all unconfirmed though so take it with a healthy dose of scepticism.

Right now it is currently rumoured that the upcoming GTX 1080 will come with a GP104 chip and make its début at Computex at the end of May/beginning of June. There will apparently be two other GPUs also launching alongside it. As for video memory, it looks like we may be seeing a return to GDDR5 or possibly GDDR5X, with HBM 2 rumoured to be reserved for future high-end cards, like a new Titan.

KitGuru Says: It seems that every week we have a little bit more information surrounding Pascal. Are any of you waiting to upgrade to the new series of GPUs?

Previous Future Apple trackpad to simulate different surfaces and textures
Next We tried out Overclockers UK roomscale VR set up, and loved it 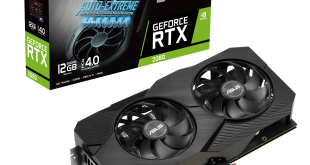