KitGuru despatched Leo Waldock for an exclusive interview with Andrej Zdravkovic, Corporate Vice President for Software and Platform Engineering at AMD and Terry Makedon, Director – Product Management at AMD about the latest release of their latest graphics software.

In 2014 AMD launched Catalyst Omega
In 2015 we had Crimson
For December 2016 we have Radeon Software ReLive Edition.

The name ‘Radeon Software Crimson ReLive Edition’ is a bit of a mouthful but it all makes sense, in a Corporate Marketing sort of way. 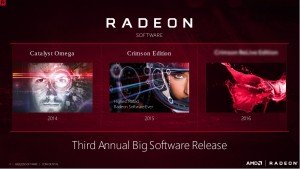 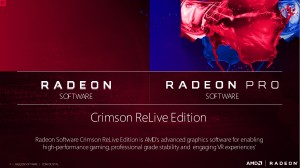 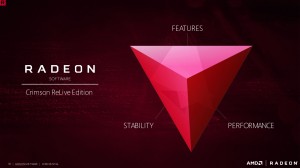 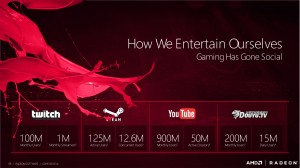 The software is considerably more than a set of graphics drivers with features aimed at Gamers, Professionals and Developers. The Crimson name has been carried over from its launch at the end of 2015, even though the original idea was to pick a new shade of red each year.

The reason they have stuck with Crimson is because the new ReLive function for streaming and recording the output from the graphics card has moved to the head of the queue. Instead of Radeon Software Scarlet, Mahogany or Ochre we instead have Crimson ReLive Edition. 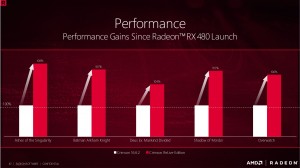 Gamers will be pleased to see the new Radeon Software boosts performance in a handful of selected titles. We are used to this progress where the hardware gets faster over time as the software is developed – and it is welcome. 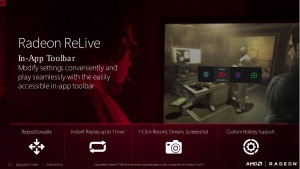 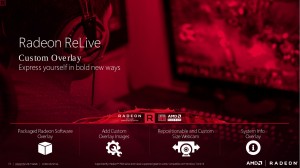 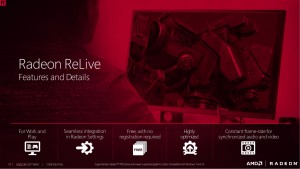 ReLive is the big new feature for gamers with a piece of software that replaces Raptr. The user has a couple of software buttons on screen that allow you to start and stop the record or broadcast function with a single click. AMD tells us the software has a negligible overhead.

ReLive has an obvious benefit for gamers who stream over Twitch and other services, however that is not the end of the story. ReLive can also be used by Professionals who want to record tutorials about particular pieces of software, or by anyone who needs to record problems or queries to show to system support. 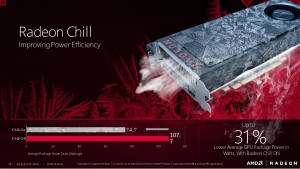 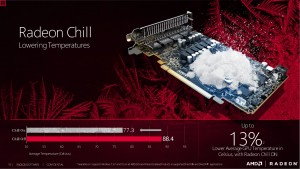 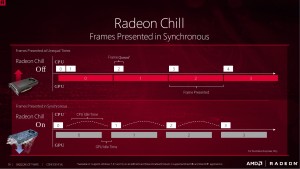 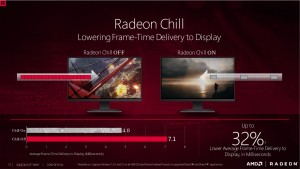 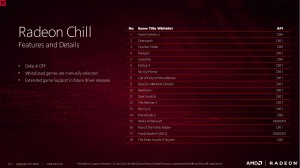 Radeon Chill analyses the movement on your screen and caps the frame rate when it has no impact on your game play. Judging by the description Radeon Chill is based on an algorithm and the result is saved power. During this phase your GPU will run at a lower temperature and will be ready to burst into life when the action picks up again. 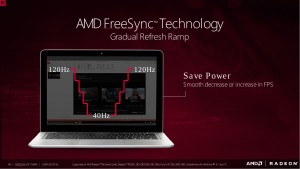 FreeSync has been updated to increase the number of steps as the frame rate steps up and down, thus reducing the crash, bang, wallop that is more usual. 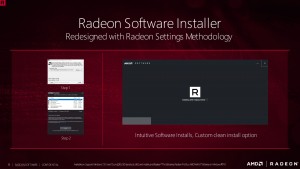 Radeon Software Installer has been given a significant new feature as it now includes a clean install option. Instead of messing around with Safe Mode in Windows 10 you can instead click the button and let the drivers do all the work for you. Brilliant. And long overdue. 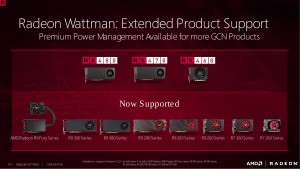 Radeon Wattman now works with GCN chips including Fury, R9 and R7. This could be interesting for owners of graphics cards that predate Polaris but we have to be frank and say we hope that Wattman works better in this version. Just one mode is all we need, provided it work properly. 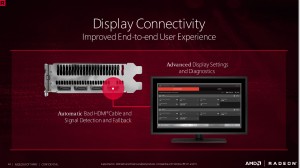 If you have a bad HDMI cable you may leap to the conclusion that your AMD graphics card has a duff output. Display Connectivity will check the connection and report what it finds, including whether your HDMI link will work in one mode while refusing to output in a higher mode. 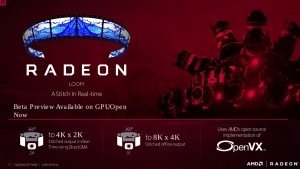 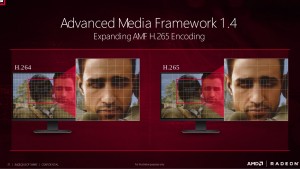 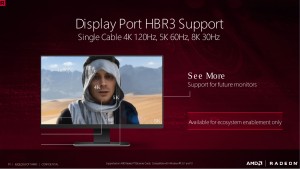 Radeon Loom, Advanced Media Framework 1.4 and DisplayPort HBR3 look like innovations that lay the groundwork for future developments. Give it time and we are sure that all three will deliver direct benefits to the owners of Radeon graphics cards.

KitGuru says: Many thanks to Andrej and Terry for making KitGuru the first stop on their world tour as they travel the planet talking about Radeon Software Crimson ReLive Edition.