Microsoft is bringing Windows back to ARM chipsets

This week, Microsoft revealed that it would be bringing a full version of Windows 10 to ARM chipsets, with desktop support and everything included, meaning your phone could also double up as a full Windows machine. Microsoft's first demonstration took place today on a Snapdragon 820 chip, which supports Adobe Photoshop, Microsoft Office and HD video playback.

The announcement was made at the WinHEC hardware conference earlier today, where Microsoft expanded on its goals for mixed reality, alongside more efficient, mobile PCs powered by ARM processors. 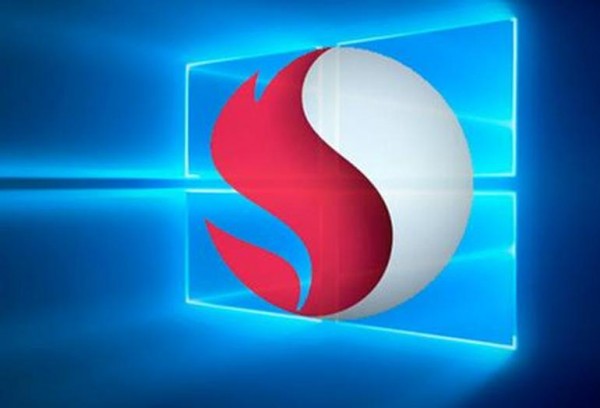 Turning a smartphone into a desktop PC has been explored before with some devices, several of which ended up sporting Ubuntu. However, few people use Linux compared to Windows and previous efforts did not end up catching on. However, this time around with Microsoft directly supporting Windows on ARM chipsets, things could take off in a much bigger way.

Windows for ARM was previously known as Windows RT but it came with some challenging limitations, such as a lack of third-party desktop app support. However, this time around, the full version of Windows 10 64-bit is coming to ARM, which means users will have access to almost everything they would expect on a Windows desktop machine.

Apps that rely on Win32 capability will run through a built-in emulation method, which will allow x86 and 32-bit applications to run. However, as ars technica points out, 64-bit x86 applications won't run, so there will be some gaps in availability here and there. For the most part though, the application base should be a lot healthier than it was for Windows RT.

KitGuru Says: Smartphones that turn into desktops haven't taken off in the past but with improved support on the Windows side, it could end up growing. What do you guys make of this?