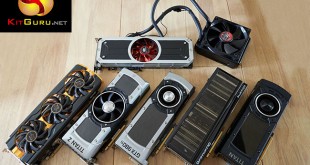 Nvidia's Maxwell architecture has dominated the market since last year and today they release their new flagship board – the GTX980 Ti … slotting in above the GTX980 in the high end. The GTX980ti features 6GB of GDDR5 memory and a list of uprated specifications to bring it closer in line with the super expensive GTX Titan X. 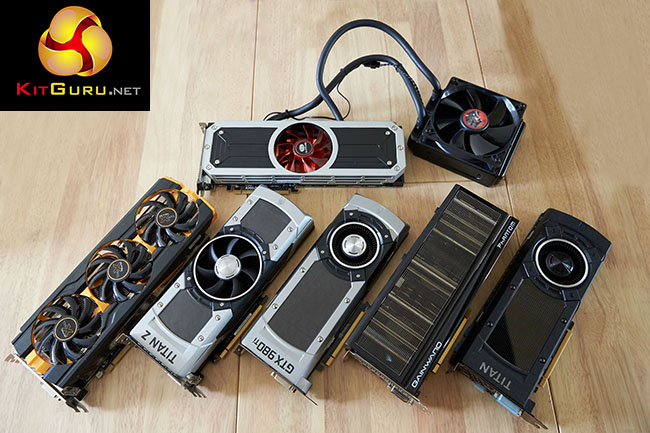 The GTX980 has been a high profile success story for Nvidia, however the 4GB of GDDR5 memory has been a sticking point for many – especially enthusiast gamers building a new Ultra HD 4K gaming system. The extra 2GB of GDDR5 memory fitted to the Nvidia GTX980 Ti will be welcomed by the audience who have held back on a GTX980 purchase so far.

Regular readers will be pleased to hear that it shouldn't be too long now before AMD will have some tempting solutions available – KitGuru will obviously be on hand to give you the inside story when the time comes.

Today we test the Nvidia GTX980Ti against a modified GTX980, reference GTX Titan X, Sapphire R9 290X 8GB and as a topic of interest we also included the Nvidia Titan Z, and AMD R9 295X2 … both dual GPU solutions. We are using the latest Nvidia and AMD drivers (as of 25th May) to ensure even footing throughout.

Nvidia have controlled this particular launch, so we have no modified partner 980Ti's to highlight today. That said, we know the Maxwell architecture has always responded well to overclocking, so we get this out of the way first and include results at reference clock speeds and maximum stable settings, throughout the review. This should give a good indication of what partners will be able to squeeze out of the GTX980 Ti in the coming weeks.