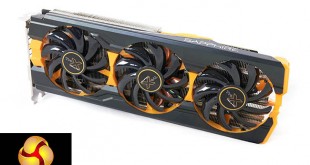 2015 has started with a whimper, more than a bang. AMD have yet to release new architecture so it falls on their partners to create enticing, competitive and effective solutions. Sapphire have been leading the way for some time now, and their latest 8GB card has been launched to supplement the more expensive Vapor X model. This new Tri-X card is equipped with 8GB of GDDR5, ships with a custom cooler and is overclocked. At £349.99 is also £70 cheaper than the Vapor X model (£419.99) – surely a more realistic asking price in today's market. 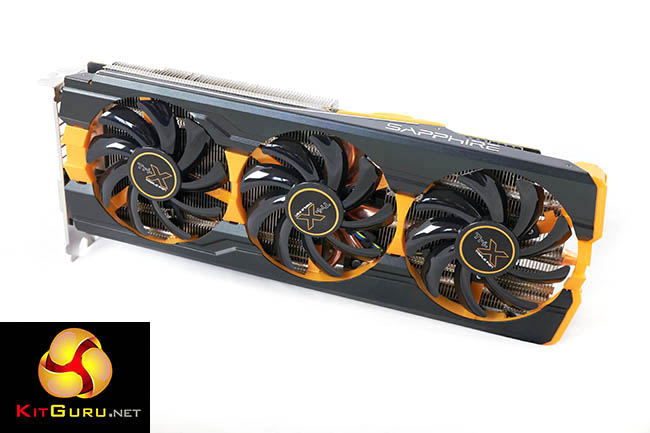 The Sapphire card is a looker, it incorporates a substantial triple fan cooling solution which many of you will have seen before – as early as December 2013 actually. This is a problem AMD partners are facing … they are adapting and tweaking technology launched more than 16 months ago. We do hope AMD can bring something new to the table in the coming months because I am getting a real feeling of Déjà vu in recent reviews.