Ignoring the new trend among lobby groups and movie studios to go after ISPs and hosting companies to take down websites, the producers behind the Dallas Buyers Club are following in the footsteps of Hurt Locker producers and have begun sending out threatening letters to individuals they believe downloaded the movie illegally, demanding several thousand dollars in compensation.

Not every letting being sent out is the same, but they all have the same basic gist: pay us X amount of dollars, or we'll take you to court. Some even threaten to raise the settlement fee if a reply is not heard within a set period of time. Usually the figure being demanded is around $5,000, but some have received letters asking for as much as $7,000. 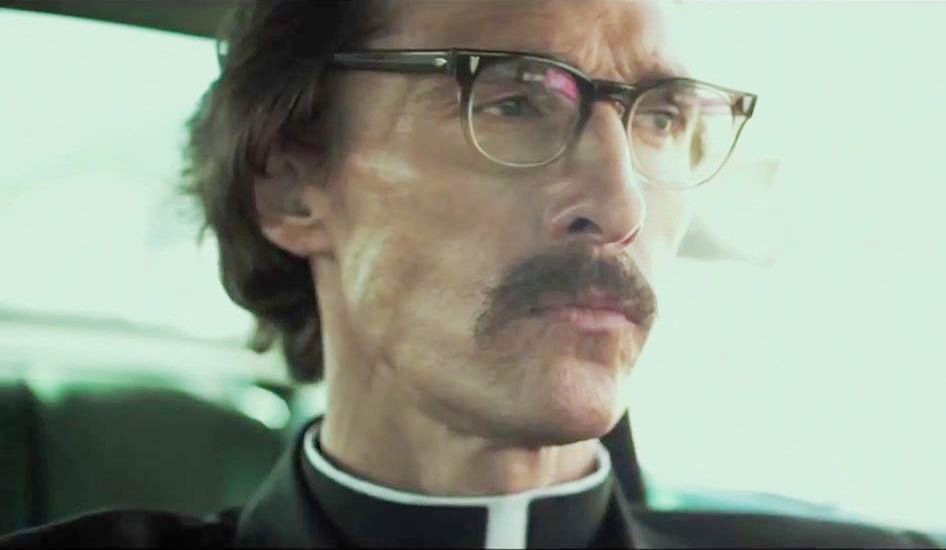 However the producers think this is quite reasonable, since other settlements in the past have been far higher:

“Considering the large expense it incurs to enforce its rights, and further that some cases have awarded as much as $22,500 per infringed work, Dallas Buyers Club, LLC feels that asking for Five Thousand Dollars ($5000.00) to settle is very reasonable,” the letter reads (via TorrentFreak).

The letters also acknowledge that while the person being served with the letter may not have been the downloader in question, the fact that the phone bill is theirs makes them responsible. However, we've seen cases (like this one in Florida) where judges ruled that an IP address did not prove who was at the computer at the time and therefore could not be used to legally bind someone to an action.

Despite this potential loophole though, with over 1,000 people served with these letters so far, chances are some of them will pay up. The best bet for those that don't is to ignore the letter and hope that they somehow fall off of the producers' radar. These cases don't always go to court, but if they do, the defendants could be in for quite a fight.

KitGuru Says: What's quite telling about this correspondence, is that it references the cost of enforcement as a reason for the settlement demands being so high. Doesn't this suggest that the real winners in this situation are the lawyers?