Silk Road 2 and other dark net markets downed by FBI

Running an online drug marketplace like the Silk Road is always going to be a risky endeavour. Not only does it make you the head of an organisation that makes millions through facilitating the sale of substances deemed illegal in many countries around the world, but its mere existence is a constant public reminder that the authorities aren't able to shut it down with ease. Unfortunately for those running such sites, that means the police put a lot of resources into taking them down through traditional policing and as with Silk Road 1, that's exactly what's happened to Silk Road 2.

The original Silk Road dark-web marketplace was taken down in 2013, beginning the first in several hydra like creations of new marketplaces and mass exoduses of customers and vendors from one site to the next. However before long, a sequel to the original Silk Road appeared, using the same logo, the same basic system and even sporting a new leader with the same name, Dread Pirate Roberts.

Soon though, it became clear that Defcon was the real head of the operation and he would reign as the king of the ‘Road for just over a year. But no longer, as now the FBI is claiming to have an individual who went by the screenname of “Defcon”, in custody: ex Space-X employee Blake Benthall. The Silk Road forums are also entirely inaccessible and the main site has an FBI seizure notice on its homepage. 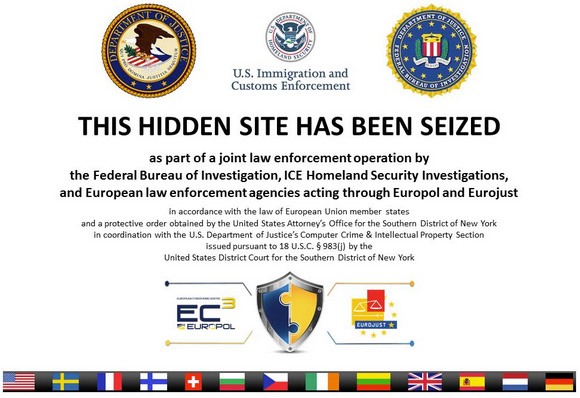 According to the FBI's paperwork on the seizure and Blakehall's arrest, it actually managed to infiltrate Silk Road 2 quite early on, with one agent being hired on as a moderator for the site after joining in early discussions about its creation. This led to the authorities eventually discovering the location of a Silk Road server located in a “foreign country,” which it proceeded to image in May 2014. This caused the main Silk Road website to experience some down time, confirming its identity.

This is pretty typical police work however and suggests that the tor platform that Silk Road and other dark net markets use to protect their and their users identities does work. Benthall himself was caught using poor operation security (OPSEC), just as the alleged owner of the original Silk Road, Ross Ulbricht did. Benthall in this case was caught because he used a personal email to register servers for the Silk Road 2 in its early days.

One agent in the FBI report states that: “based on a review of records provided by the service provider for the Silk Road 2.0 Server, I have discovered that the server was controlled and maintained during the relevant time by an individual using the email account [email protected]”

Benthall now stands accused of various crimes, including: drug trafficking, conspiracy to commit computer hacking, and money laundering as well as a number of other alleged offences. He stands a good chance of being given life in prison.

To his credit, the FBI did reveal however that Benthall (assuming he was Defcon) wasn't kidding when he claimed to be helping refund Silk Road users affected by a hack of the site's escrow bitcoin storage in early 2014. Benthall is said to have donated several hundred thousand dollars worth of bitcoins to help repay those affected. 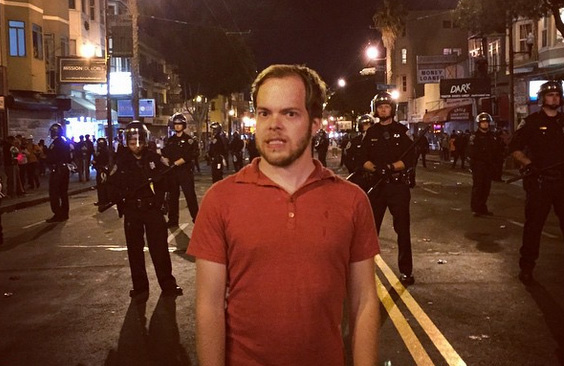 However it seems likely that any bitcoins users still had in wallets stored on the ‘Road will be gone, also seized by the FBI. The same goes for those found on other marketplaces the US' federal authorities claim to have taken down, including Hydra and Cloud9 marketplaces, though the latter of those two has had a status update released which claimed a replacement server would be coming online shortly, suggesting not all those involved in the darknet markets have been rounded up.

In-fact very few of them have been. Gone are the days of the original Silk Road which was the sole source of illicit substances online. Today there are well over 15 different dark-net markets, all offering similar products – albeit most of them smaller than Silk Road was. However some are even bigger and still continue to exist for now.

It will be interesting to see what happens in the wake of these site takedowns. Chances are some site owners will cut and run, deciding that the heat they're likely to receive now that the big name is gone won't be worth it. New markets will spring up in their wake and for a time, chances are scamming will rise as users try and figure out where they can – relatively – safely send their coins for purchases.

Because if one thing is certain from this, it won't have any effect on the people buying drugs online. The system works too well for that to ever happen at this point.

KitGuru Says: KitGuru of course doesn't advocate visiting or using any of the darknet markets out there.