As it stands, if you live within the EU or in Argentina, you have a right to get in touch with Google and ask it to remove links to something about you that you don't find flattering. However, those search results will currently only be removed within the EU, so a US searcher might still stumble across the result. Now some want that changed, with the amnesiac-deletion extended world wide. 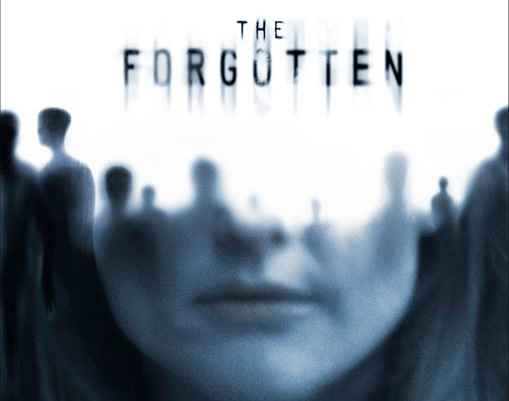 Does this movie hold up? It's been ages since I saw it

The problem in the EU data protection panel's eyes, is that with the ability to use a foreign version of Google, searchers could theoretically circumvent the previously censored listings, making the “right to be forgotten,” a bit redundant.

“In that sense, limiting de-listing to EU domains on the grounds that users tend to access search engines via their national domains cannot be considered a sufficient means to satisfactorily guarantee the rights of data subjects according to the ruling. In practice, this means that in any case de-listing should also be effective on all relevant .com domains,” it said in a statement. 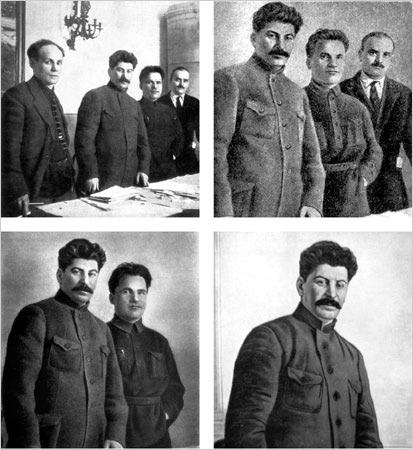 Stalin often exercised his right to ‘forget' his friends…

It also clarified why it believes that deleting these results isn't an infringement of others' freedom of speech. The right to be forgotten, does not extend to all references to that page, or even all search listings that point to it. It only holds true with results that are unflattering appear when searching for a person's name.

The idea is so that due to some unfortunate event in a person's past, they shouldn't be tarred with it for the rest of their life. To give it some context, this right was established in May this year, after a Spanish man won the right in court to delete a result that tarnished his finances, since it was still affecting him negatively and yet was a 16 year old article.

Google has since removed over 600,000 links due to deletion requests, of which around 41 per cent were adhered to.

KitGuru Says: What do you guys think of the right to be forgotten? Is it fair to allow people the privacy of removing old stigmas? Or is this likely to be used to cover up things the rest of the world should know about?