Chances are, unless you were reasonably well versed in copyright law, you weren't aware that until very recently, it was actually illegal for you to copy media you owned. That's right, taking that CD and ripping it to your PC, or taking songs you've downloaded and putting them on an MP3 player: all illegal until a couple of months ago. Apparently though, the music industry doesn't like that this is now perfectly acceptable and it wants a tax implemented to compensate it.

Unfortunately this isn't just some lobby group with its own survival in mind, but a large collection of industry bodies like the Musicians' Union, the British Academy of Songwriters, Composers and Authors and the UK Music collective. Together, they've launched an application to have the government look over this copy law, suggesting that it create a tax on all forms of blank media that could be used for copying music to. 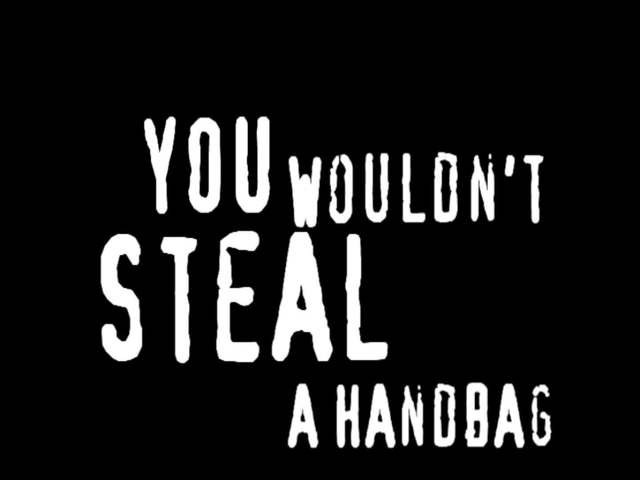 Oh I bet you would, dirty copiers. Don't you know ripping a CD is a gateway crime?

That means hard drives, pen drives, flash memory, CDs and DVDs and anything else you can think of that could store a song or two. It claims that it needs this money to offset what it will lose now that the government has made copying legal, despite the fact that the change in law was designed to prevent people from being caught in a toothed loophole, rather than encourage them to do it.

At least the musician groups don't want to go after the copiers any more though: “We fully support the right of the consumer to copy legally bought music for their own personal and private use, but there must be fair compensation for the creators of the music,” it said in a statement (via TorrentFreak).

KitGuru Says: As usual, media industry representatives are confused what drives earnings for artists. In their eyes, it's copyright the allows them to make money, instead of what really matters: talent. If you make good product and make it available fairly, people will buy it. The growth of indie gaming is a prime example of that. The same thing could easily apply to music, but it's still locked in with this system of trickle up payments.