UK based ISP, BT, has gone on another torrent site blocking spree this week, shutting down access to sites that use private trackers and require invites from current members to download from, such as IPTorrents and TorrentDay.  This is the first time that a UK ISP has decided to block private torrent sites on its own with no court order forcing them to do so.

BT among other large UK ISPs, is already required to block many of the largest torrent and pirate streaming sites due to a series of court orders. The latest order was issued just last month, expanding the block list by a further 21 sites. However, BT isn't bothered about court orders anymore and is willing to shut off access to sites on its own accord. 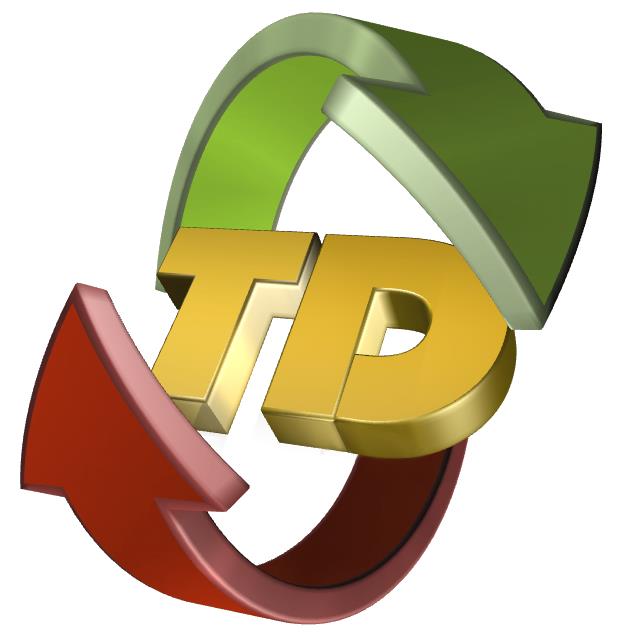 TorrentFreak reports that several torrent site users have been receiving “error blocked” messages on private torrent sites. IPTorrents and TorrentDay are significant targets as they both require users to obtain an invite from a current member before being allowed to create an account.

The error message BT users are receiving is supposedly similar to the one seen on sites blocked by court order. However, there doesn't seem to be any evidence of a court order, making this the first time a UK ISP has blocked a private torrent site.

Site alternative domains, such as .ru and .me are still accessible and many users have already pointed out that as always, VPNs are a good work around.

KitGuru Says: It is unusual to see a private torrent site blocked, although these sites have been a target in the past. Demonoid was taken down a couple of years ago and while its servers are finally back up, it hasn't been able to re-capture its previous audience.