Windows 10 to have native support for FLAC files

Microsoft has some good news for the audiophiles of the world, Windows 10 will have native support for FLAC audio files. The primary advantage of a FLAC file over something like an MP3 is that the Free Lossless Audio Codec doesn't lose any data in compression, resulting in higher sound quality.

Most people won't use FLAC files as they are often much larger than a compressed MP3 file and require specialized software in order to play as standard media players like iTunes and Windows Media Player don't support it. Previously, those who wanted to listen to FLAC files would have to convert them or use something like VLC Media Player. 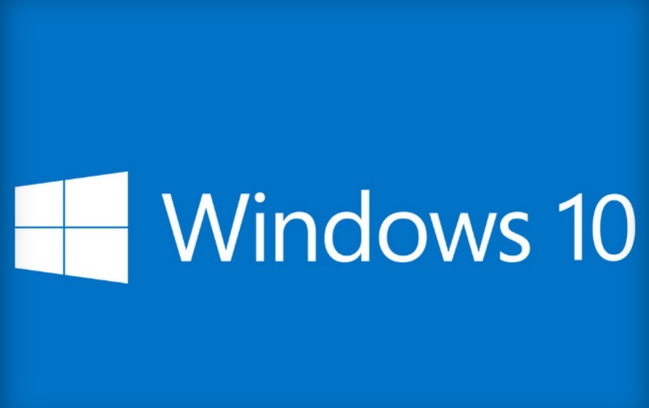 In addition to native FLAC support, Windows 10 will also support MKV files out of the box with Microsoft's own media player. However, most people will have likely got used to downloading a third party application like GOM or VLC by now so there is no telling if this will boost the popularity of the Windows Media Player or not.

This information was announced by Microsoft's Gabriel Aul on Twitter on two separate occasions. You can view his tweets here and here.

KitGuru Says: It's good to see Microsoft adding in native support for popular file types. However, I do wonder if it will make a difference to those who have moved on to third part applications for movies and music. Do any of you guys still use the Windows Media Player? Do you have a preferred third-party program?