The first quarter of 2015 is not over, but manufacturers of various computer components can already make conclusions about demand for their products during the period. A media report citing makers of graphics cards suggests that sales of discrete desktop graphics adapters may hit record low levels in Q1 2015.

Shipments of standalone graphics cards in the first quarter of 2015 are projected to decrease by whopping 20 – 25 per cent quarter-over-quarter, reports DigiTimes citing sources in the industry. The decline from Q4 to Q1 is unprecedented. According to Jon Peddie Research, shipments of graphics add-in-boards (AIBs) decreased 6.7 per cent sequentially in Q1 2014, whereas the 10-year average drop is 3.2 per cent.

JPR recently found that around 12.4 million discrete desktop graphics adapters for desktop computers were shipped by various manufacturers in Q4 2014. If the DigiTimes’ report is correct, then sales of graphics cards will drop to 9.3 – 9.92 million units this quarter, which will be the first time in the recent history, when quarterly shipments of graphics adapters will drop to below 10 million units per quarter. Traditionally, sales of graphics cards are also not strong in the second quarter, hence, further declines are possible. 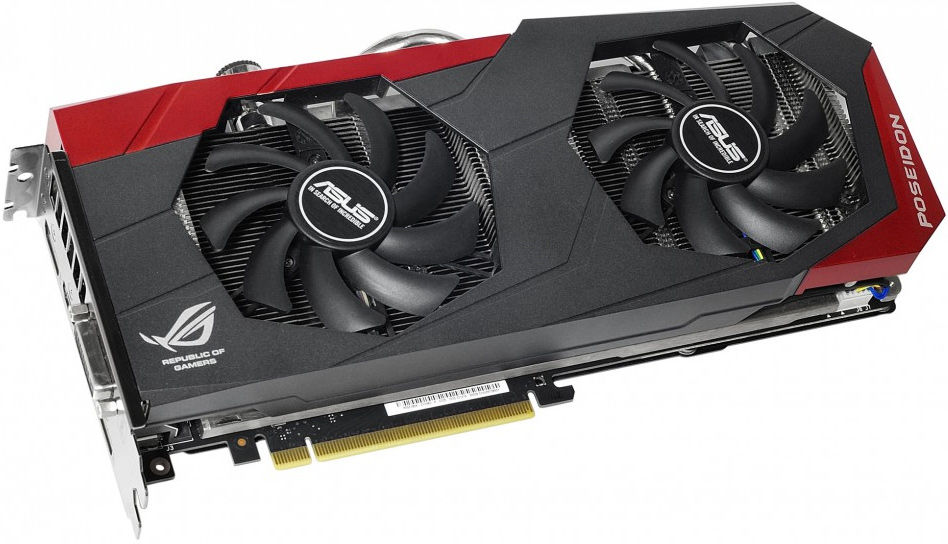 Nvidia currently dominates the market of discrete desktop graphics cards with 76 per cent share, according to JPR. Advanced Micro Devices commands 24 per cent of the market.

KitGuru Says: Looks like the times are not exactly good for graphics cards business. Considering the fact that AMD will only introduce its new lineup of graphics adapters in June, do not expect sales of discrete AIBs to improve until late Q2 or Q3. In fact, since the third quarter is traditionally good for sales of graphics cards, it will be not be easy to determine whether the new Radeon graphics adapters or seasonality will drive demand.