Apple has introduced a more affordable version of its flagship iMac with 5K retina display. The new personal computer features slightly slower processor and lower-performance graphics card, but apart from that, it is still a rather decent machine. In addition, Apple slashed the price of the original iMac 5K in the U.S. and the U.K. 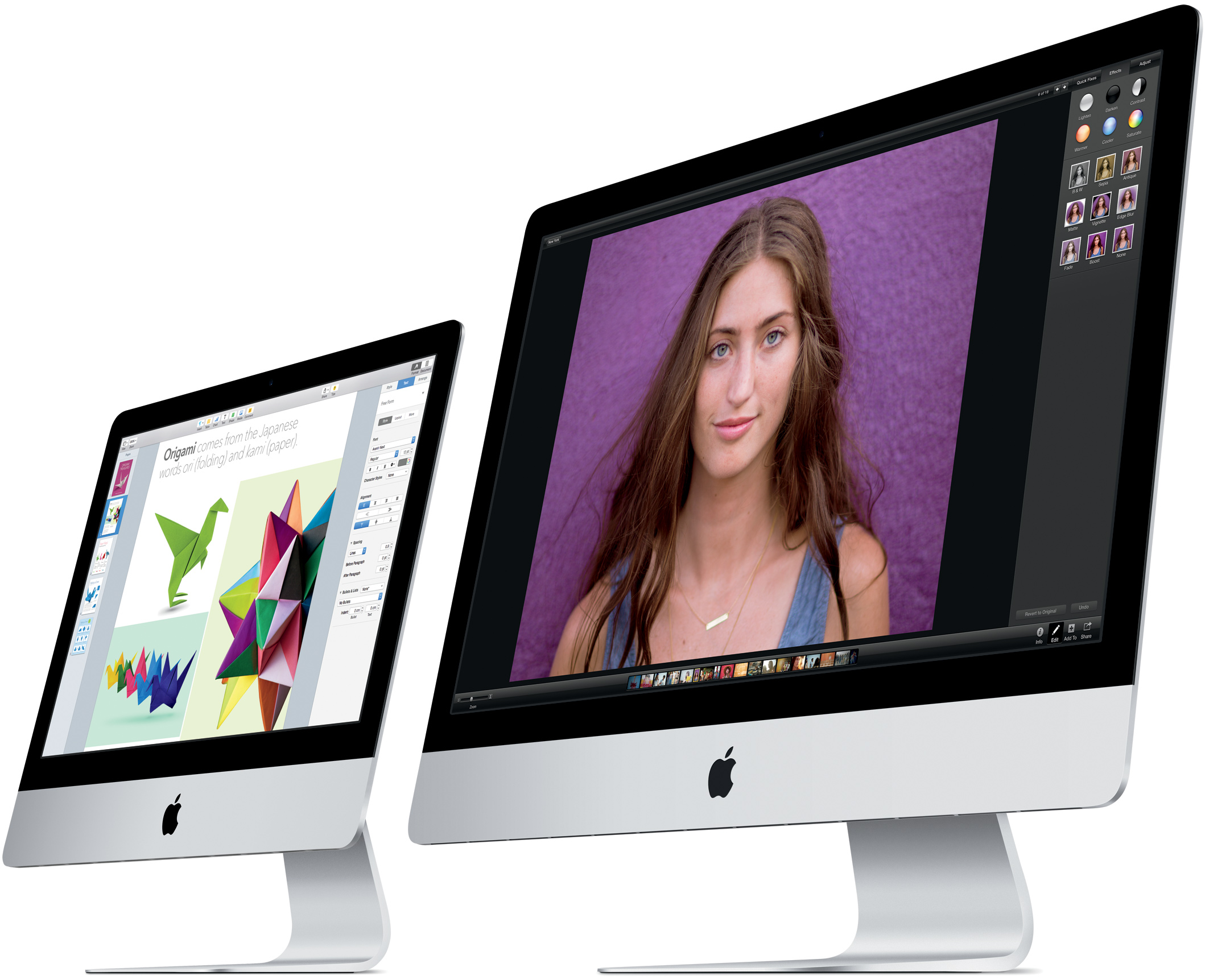 Apple can configure its iMac 5K systems according to demands of its clients. The PCs can be equipped with high-performance solid-state-drives with PCI Express interface and up to 1TB capacity, AMD Radeon R9 M295X (Tahiti XT, 2048 stream processors) 4GB graphics adapter, up to 32GB of DDR3 memory and various peripherals.

KitGuru Says: If you do not need leading-edge performance of a high-end workstation, but require an ultra-high-quality display, then the iMac 5K is clearly a system to consider. It has one of the best monitors available and its performance should be enough for a lot of workloads.