Several months ahead of commercial release, Asrock demonstrated its upcoming mainboards for Intel Corp.’s “Skylake-S” processors at Computex this week. The initial lineup of motherboards with socket LGA1151 from Asrock will be aimed at enthusiasts, will be powered by the Intel Z170 core-logic and will support numerous premium features and capabilities.

The new motherboards showcased at the trade-show support all key features and technologies that Asrock wants to offer its customers with its Z170 platforms this year: dual-channel DDR4 memory (that can be overclocked to 3.40GHz and higher), an ultra M.2 connector (powered by PCIe 3.0 x4 with up to 4GB/s bandwidth), NVMe support, USB 3.1 with type-A and type-C connectors and some other things like advanced integrated audio and Qualcomm Atheros Killer Networking LAN controllers. Traditionally, advanced motherboards from Asrock use high-quality solid-state chokes and capacitors, multi-layer printed-circuit boards and support sophisticated overclocking capabilities. 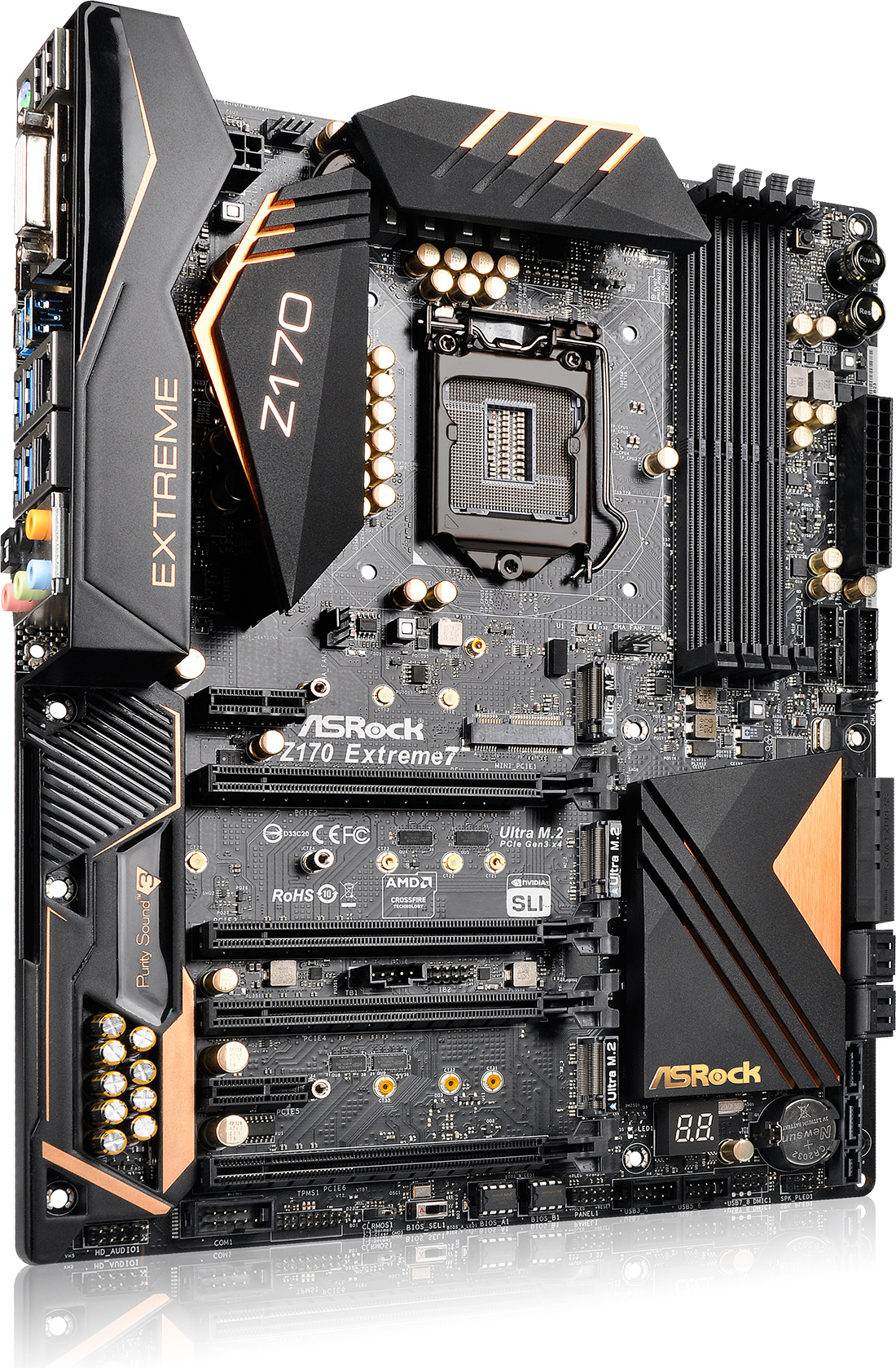 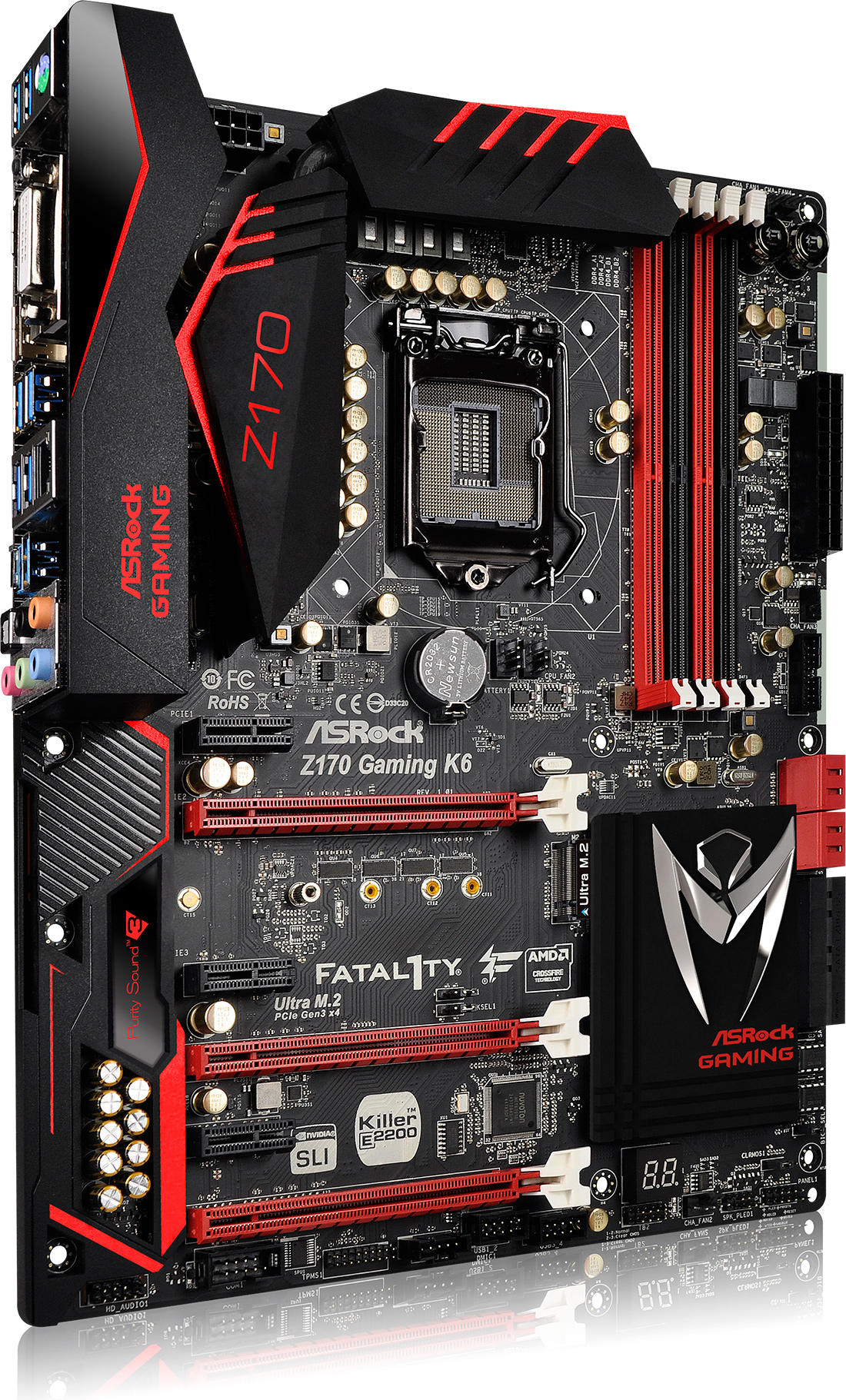 KitGuru Says: At present Asrock offers over 20 different mainboards based on Intel’s Z97 platform. The company will likely offer similar amount of motherboards based on the Z170 chipset. Stay tuned because it looks like the company still has not introduced its most advanced no-compromise Z170 Extreme 9 offering.