Nintendo seems to have found success with the launch of its Amiibo figures. The little collectibles bring new functionality to a couple of games unfortunately, Nintendo can’t seem to make enough of them, which has caused quite the scalper problem.

Not only are scalpers buying Amiibos in bulk and selling them at a huge mark up but now, people are actually making fake figures and attempting to sell them. The fakes are easy enough to spot as they don’t contain the NFC functionality found in the official models. 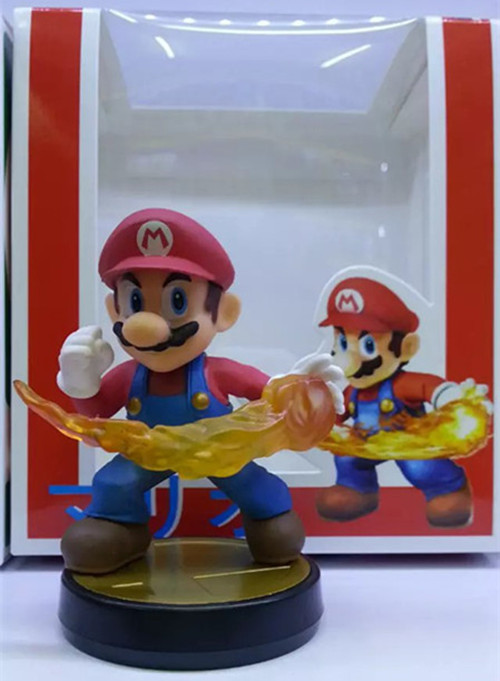 The models in question were found on sale in Brazil by InfoAmiibo, although there is Chinese writing on the boxes themselves, suggesting that they were originally created in Asia. Right now, Nintendo has around 40 Amiibo figures on sale but unfortunately, they can’t make enough of them, which is leaving room for unofficial offerings to gain traction.

The UK in particular is having a bit of a Nintendo shortage at the moment as recently, a GAME truck carrying a shipment of Splatoon copies alongside accompanying Amiibos, was stolen and has not yet been found.

KitGuru Says: It isn’t surprising to see fake versions of Amiibo popping up. However, Nintendo is leaving itself open by not ramping up  production of official figures and meeting the demand.