Over the last 24 hours or so, plenty of reports have been floating around stating that Microsoft founder, Bill Gates, has sided with the FBI when it comes to asking Apple to help them crack into a criminal's iPhone. This topic has sparked much debate over the last week but Gates has said today that he is “disappointed” in reports placing him on the FBI's side because that doesn't really explain his viewpoint.

Speaking in an interview with Bloomberg TV this morning, Gates said: “I was disappointed because that doesn’t state my view on this. I do believe that with the right safeguards, there are cases that the government on our behalf, like stopping terrorism that could get worse in the future, that that is valuable.” 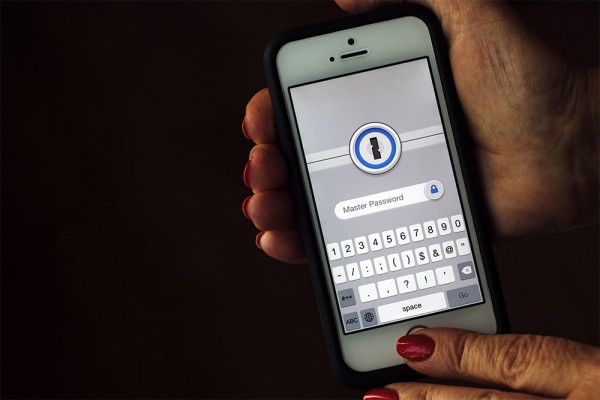 “But striking that balance—clearly the government has taken information historically and used it in ways we didn’t expect, going all the way back to the FBI under J. Edgar Hoover. So, I’m hoping now we can have the discussion. I do believe there are a set of safeguards so the government shouldn’t have to be completely blind.”

So while the Microsoft founder does still believe that there are specific cases in which the government should have access to more information. However, this does need to be part of a larger discussion as the US government has been known to abuse its powers in the past to snoop on far more than the smartphones of criminals. Apple shares the view that a discussion should be had on this topic as this week Tim Cook encouraged the government to put together a commission of experts to hash this out.

KitGuru Says: A lot of people are distrusting of the US government right now, particularly when it comes to access to personal or private information. It is clear that a larger discussion on this is needed to hash things out.