With the release of Doom this week, Nvidia has unveiled a newly optimised driver so that owners of its graphics cards can expect the best performance when running it. The new 365.19 WHQL release gives the game a nice boost, and even ups the efficiency for upcoming Homefront: The Revolution and February release, Master of Orion.

Supporting everything from the 400 series right through to the latest 900 series cards, the new driver comes equipped with a number of new SLI profiles, Master of Orion being one of them and Homefront: The Revolution has a newly created 3D Vision profile – though oddly Nvidia's release doesn't “recommend” it.

What's a little surprising though is that while this driver is being delivered to consumers as “Game Ready,” for the likes of the above titles and Doom, the only reference to the latter hell-raising FPS is that it is “Game Ready.” Nvidia's notes on the driver don't mention it otherwise.

No SLI profile, no tweaks or updates; nothing. 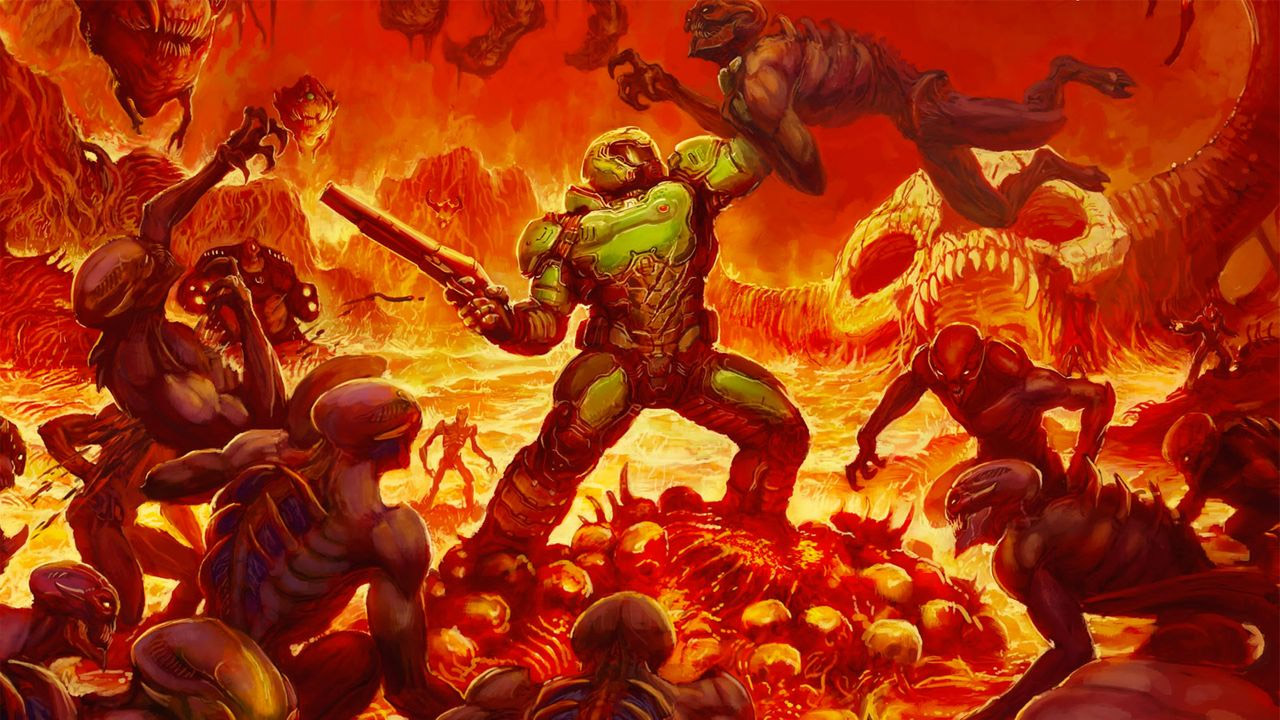 However Nvidia did also release a video showing the game running with Vulcan support, but it was with a GTX 1080, which nobody can even buy just yet.

It does indeed look very smooth, running at exceedingly high frame rates (VR Doom anyone?) but then again you would expect that from an unreleased, top-end GPU.

You can grab the Nvidia driver from the usual sources.

KitGuru Says: How many of you are planning to spend most of the weekend brawling away with demons from the underworld?