Back when Star Wars Battlefront II first launched, EA was forced to disable the game's microtransactions due to backlash. Last month, DICE officially got around to changing the game's entire progression system to address issues with the core game. With all of that work out of the way, EA has found another way to implement microtransactions into the game. 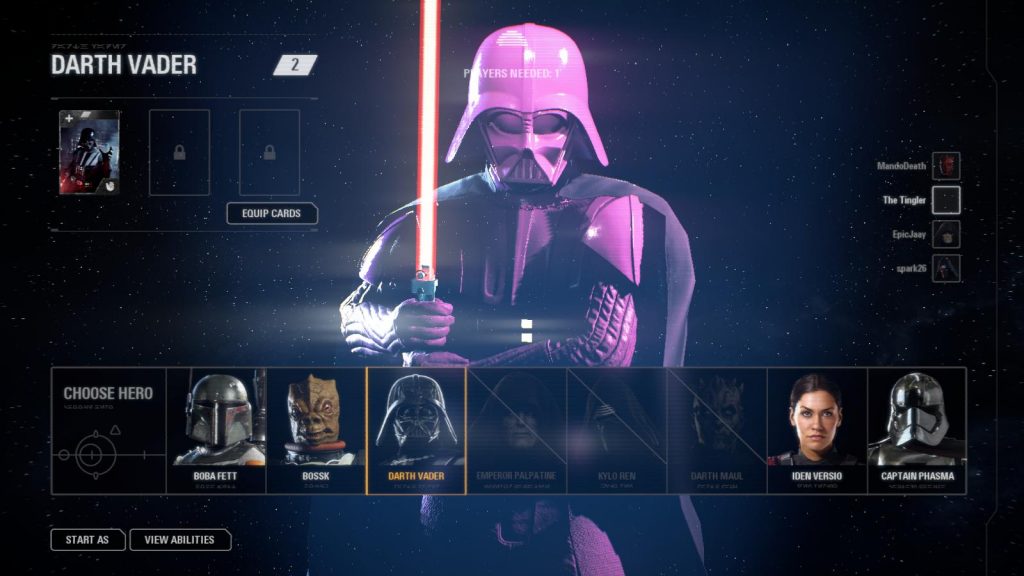 There are a number of skins available, including Last Jedi versions of Kylo Ren and Rey. In order to obtain them, you'll need to either spend credits, which are obtained via gameplay, or you can spend a much smaller amount of Crystals, which you need to buy.

KitGuru Says: Given how long Battlefront II has been out, I don't see much point in bringing back microtransactions now, but if it absolutely has to be done, then this is probably the best way to do it. Skins are still earnable through gameplay, though it'll be a bit of a grind. If EA had planned things out this way from the beginning, then perhaps the game's launch would have gone differently.