Trion Worlds clarifies that layoffs were unrelated to Defiance 2050

Update (24/07/18): Yesterday, reports began circulating that developer Trion Worlds had let go some of its staff as a result of Defiance 2050's performance just weeks after it had launched. While developers have indeed been let go from the company, Trion has clarified that the decision had nothing to do with the performance of the reworked MMO.

The statement that caused the misinterpretation came from Jessica Pate over on Twitter, who filled customer support and environmental artist roles at Trion Worlds but was never tied down to any specific game. Seraphina Brennan was also caught among the 15, widely known as Archeage's Associate Producer. The restructure was made as a result of Trion settling on a new direction that the company wants to head in, rather than as a result of specific video game performance. 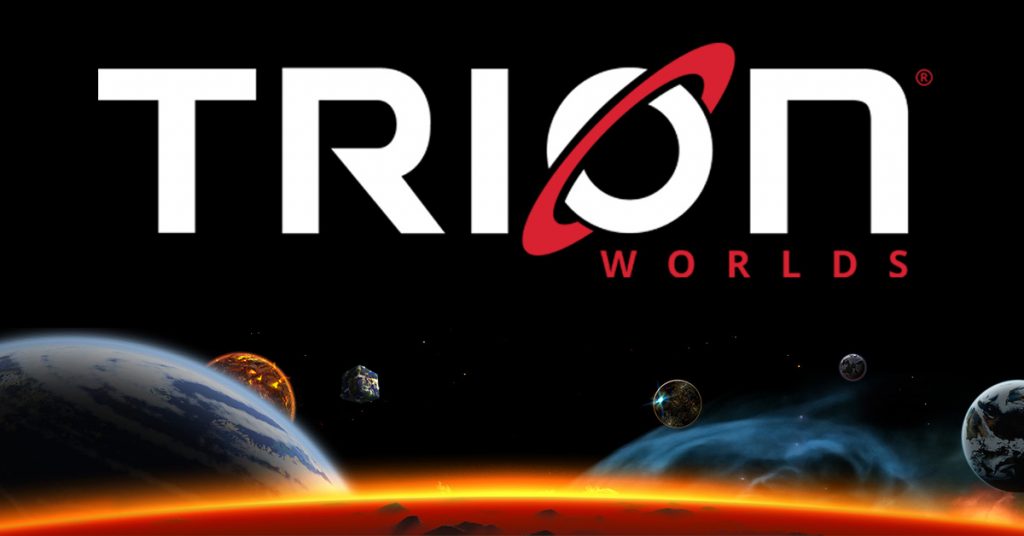 Although this is still unfortunate news for the affected staff, it does mean that progress on new content for each game, particularly Defiance 2050, has gone unhindered as a result.

Original Story (23/07/18): Trion Worlds launched Defiance 2050 earlier this month, overhauling its 2013 MMO with the intention of continuing its story. Unfortunately, it seems the new release isn’t doing so well as the developer has laid off a number of staff just weeks later.

While turnover after the completion of a video game used to be considered commonplace, the rise in downloadable content (DLC) and games-as-a-service titles has meant developers often get to continue their work. Trion has already announced its plans to endow Defiance 2050 with brand new content down the line, continuing where the story of the original left off, however the game is off to a rocky start.

so, friends.. trion had some company lay offs and that included me. if anyone has any QA or CS based job leads, they’d be appreciated. obviously i’m also a 3d artist, but i’m currently working on portfolio for the near future, so do with that what you will

A number of posts from now former Trion staff on social media have confirmed the layoffs, with a total of 15 members being let go from The Redwood City, California-based studio. The firm went on to confirm its “difficult decision” in a statement to GamesBeat.

“We are extremely grateful for those who have been impacted for their hard work and contributions to Trion Worlds, and will be offering each of them severance benefits and job placement assistance. This is not related to the performance of the individuals affected nor of Trion Worlds as a whole, but was necessary to enable us to develop the upcoming projects that we have planned in the best ways possible.”

It's uncertain what this spells for the refurbished MMO, but it looks like Trion is sticking to its plans of continuing the story of Defiance 2050 in the next few months.

KitGuru Says: As I explained in my first impression, I can definitely see and appreciate some of the improvements made to the game, but I am not sure what audience truly benefits from the title when you can’t transfer progress from the original. Still, only time will tell whether or not it’ll find its footing. Have you tried Defiance 2050?