A few weeks ago, we hit the 12 month countdown to the end of Microsoft's free extended support program for Windows 7. The ageing operating system is still very popular today, with stats showing that 36.9 percent of desktop users still have Windows 7 installed. While support will be coming to an end for most, the option to extend support to 2023 will exist, but it will cost a chunk of change. 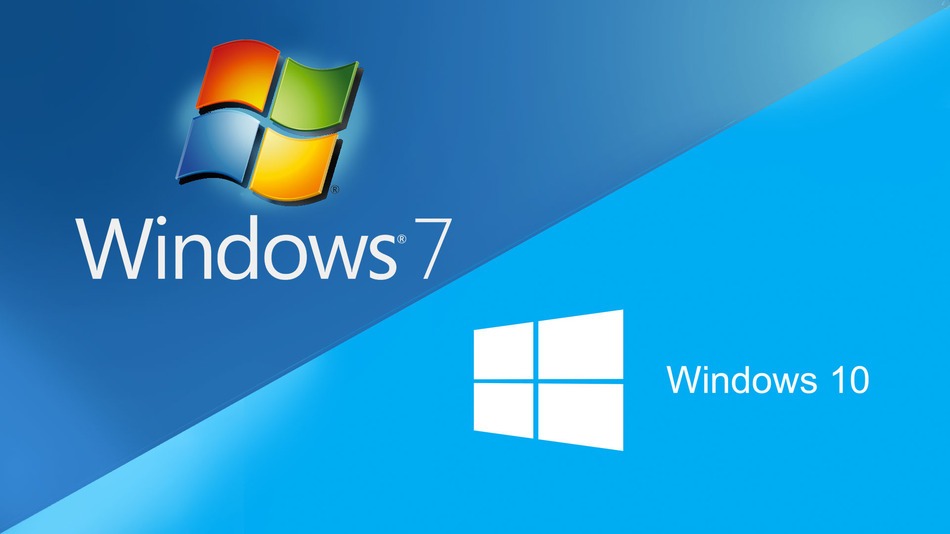 Once the third year has wrapped up, the offer will be off the table.

KitGuru Says: Keeping legacy operating systems alive is a costly affair, although it might have been easier to convince more people to upgrade if Windows 10 didn't suffer from issues during its first few feature updates. Even the most recent October 2018 update faced problems, including a file deletion bug.