Motorola’s foldable smartphone is coming, with hints at a Razr clamshell design

Foldable smartphone manufacturers are currently targeting a specific market; one that embraces the two-in-one functionality of both a handset and a tablet. VP of Global Product Dan Dery shared his enthusiasm for this approach, but suggested that Motorola’s impending effort will instead approach design very differently.

“We started to work on foldables a long time ago,” Dery confirms in an interview with Engadget. This is unsurprising, given that recently emerged patents bore a striking resemblance to the company’s renowned Razr line-up released in the mid-2000s. Subsequently, this was backed by reports from the Wall Street Journal that seemed to suggest a $1,500 price tag and a late February release.

Despite February having come and gone, Dery promises that the company has “no intention of coming later than everybody else in the market.” Since Samsung will be releasing its Galaxy Fold in limited quantities come April, and Huawei will launch the Mate X at some point in mid-2019, Motorola has plenty of time. 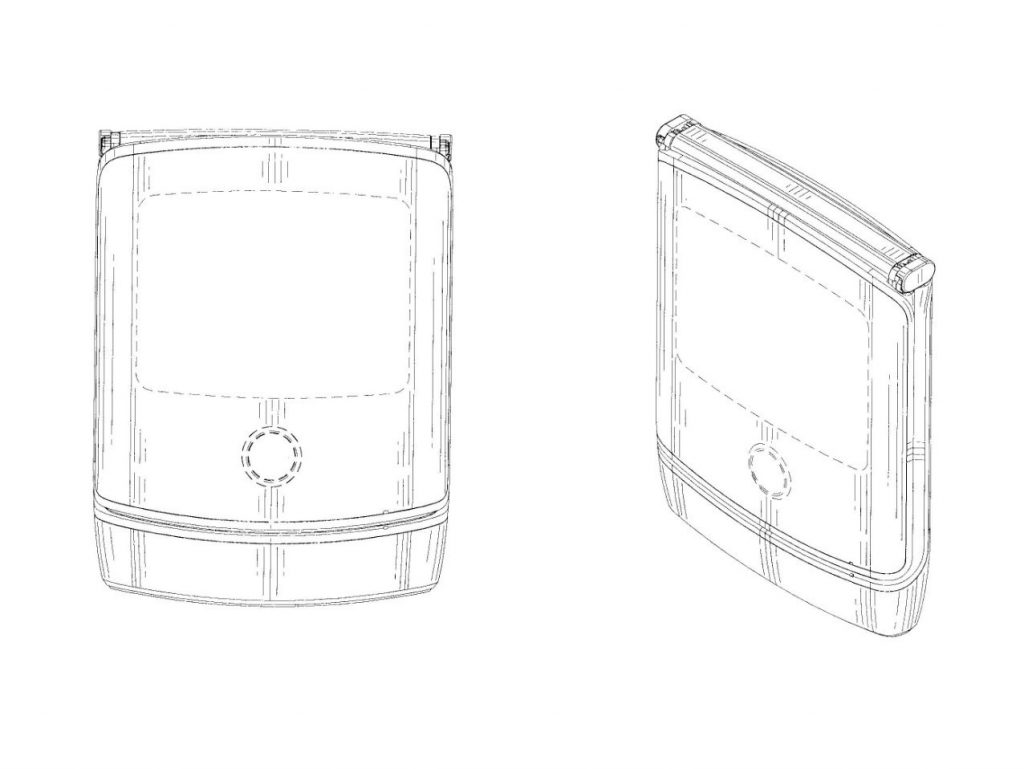 Some might doubt the purported price tag, given that rivals have effectively breached the $2000 barrier with their foldable devices, but there is a strong reasoning why Motorola’s smartphone might be cheaper. Although Dery suggests that the huge screens and external display is “the nicest and purest” way to design a foldable device, Motorola has instead be trialling different iterations that inherently protect the smaller smartphone screen.

“We have been testing a plastic OLED device with plastic film on top,” explained Dery. “The fact that you're touching [that kind of display] with your nails is scratching it. It has a short life right away, it starts dying the day you unpack it.” In order to keep the display as “beautiful” as the first day the device is removed from the box and avoid damage that would essentially make the device unusable, Dery instead states that Motorola’s “intention would not be to put the display outside.” 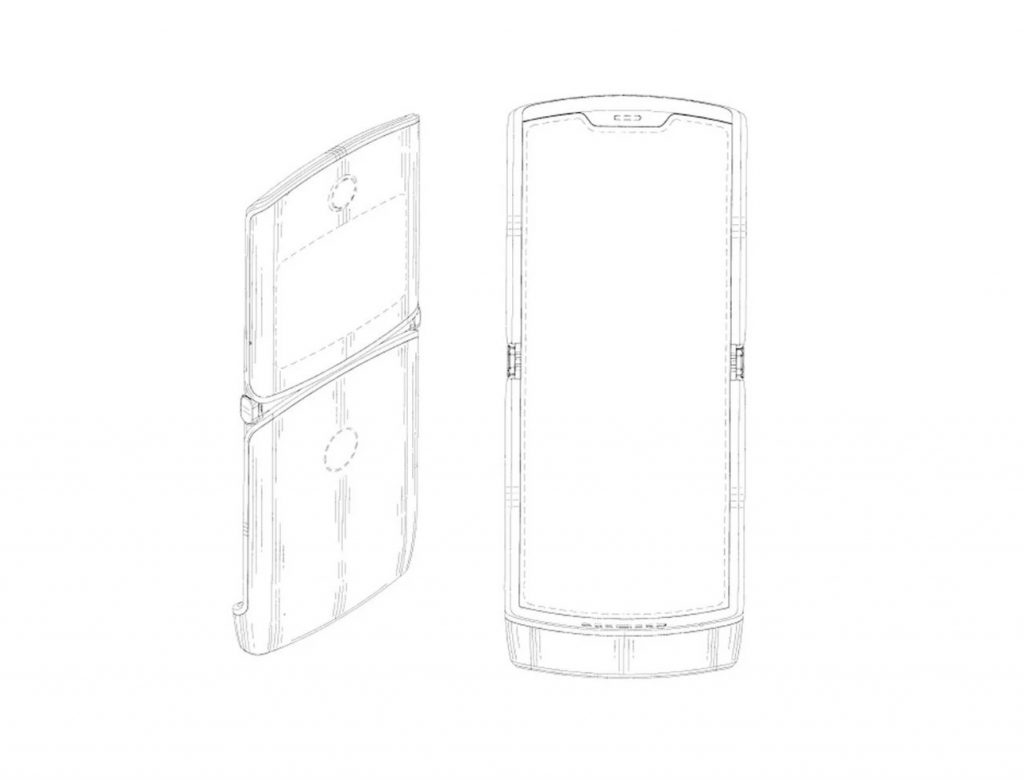 This would deviate from the original Razr design, which sported a small panel for notifications, but it does suggest that the company is revisiting its clamshell mechanism. Focusing on one standard-sized screen certainly has its benefits. Alongside drastically reducing cost compared to competitors, it should also ensure that functionality isn’t hindered like its hybrid counterparts.

Still, we will have to wait and see what Motorola has in store in the coming months.

KitGuru Says: The original Razr definitely could take a beating from school kids running around in the yard. It’d be nice to have a modern smartphone that meets those same durability standards. Does a foldable Moto Razr appeal to you?