Even the biggest names in the games industry have projects cancelled from time to time. This week, we learned that this very thing recently happened to Hideo Kojima, who wasn't too happy about the project being scrapped.

In an interview with Japanese site, Livedoor, and translated to English by VGC, Kojima is quoted talking about his next game: “It's still in the early planning stages so I can't say much, but on the down-low, I'm actively working on it”.

Unfortunately, this new project seems to have risen from the ashes of a ‘major' game that was in development: “Recently a major project of mine got cancelled so I’m pretty pissed, but that’s the games industry for you.” 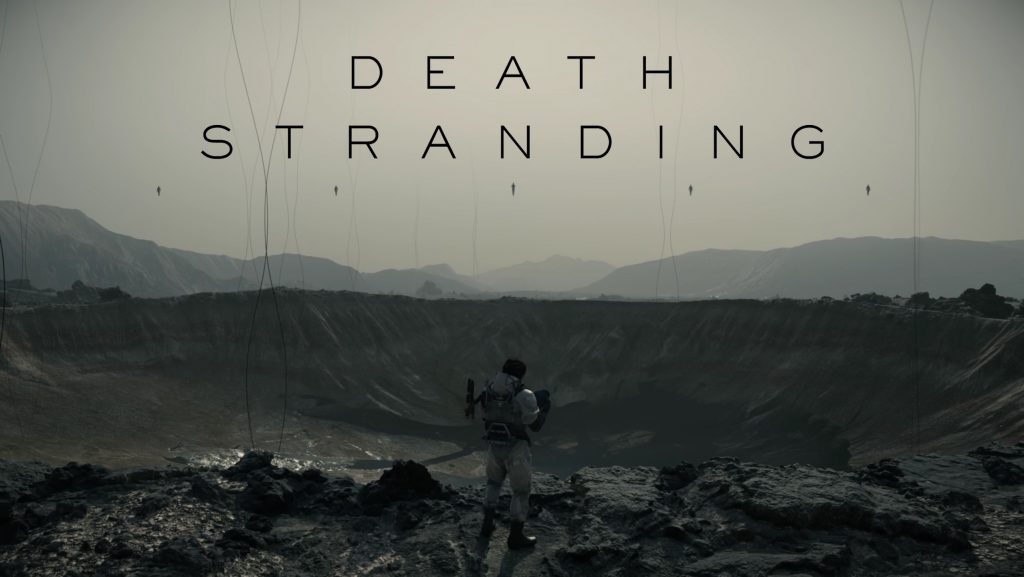 Unfortunately, there is no word on what this major project was, but we do know that after Death Stranding, Kojima openly spoke about wanting to ‘make the scariest horror game'. Perhaps this cancelled project was related to that.

VGC also reports that Kojima was recently been in early discussions with Stadia, so we may see the game designer attempt to leverage cloud gaming at some point.

KitGuru Says: We don't know much about the factors that went into cancelling Kojima's recent major project, but I do wonder if Ken-Ichiro Imaizumi's departure from Kojima Productions had something to do with it. Either way, the studio is keeping busy and already has something else in the early stages. In the meantime, Death Stranding will be coming to PC soon, opening the game up to a new audience.