PlayStation Now is positioned as a direct competitor to Xbox’s Game Pass. The subscription service features over 700 games, all of which can be streaming for quick access. Until now however, streamed games were limited to 720p, with Sony now announcing that streaming quality is set to receive a major upgrade.

Making the announcement, Sony revealed that “PlayStation Now will begin rolling out support for streaming 1080p capable games this week. The rollout will occur over the next several weeks across Europe, US, Canada, and Japan, where PlayStation Now is available.”

While PlayStation Now was originally pitched as a streaming only service, the console manufacturer later added the ability for PS4 and PS2 games to be downloaded, allowing for maximum resolutions and minimal input latency. PS3 games however were still limited to streaming only. 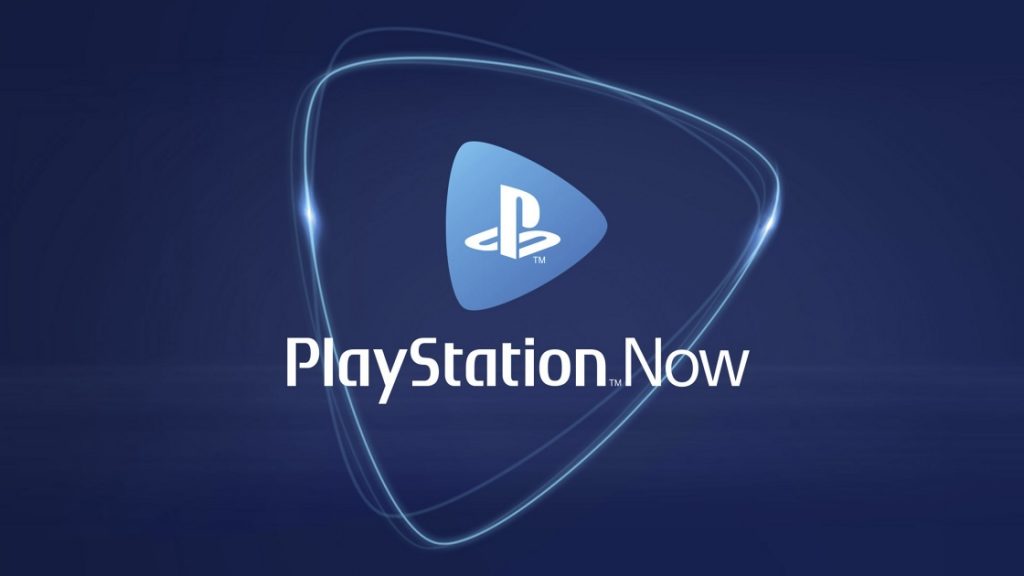 While a majority of PS3 games never hit 1080p natively, the increase in streaming resolution will still offer a major visual upgrade for all games streamed, be it PS2, PS3 or PS4 – thanks to the increase in bitrate that comes with the higher resolution.

While PlayStation Now may not be as enticing to some as Game Pass is, Sony has quietly been taking large strides to improve the service. From the quality of titles added, to the ability to download games, PS Now is better than it's ever been. This latest update serves to only improve the service even further.

KitGuru says: What do you think of PS Now? Are you subscribed? How do you think it compares to Game Pass? Let us know down below.