One of Apple’s core ideologies is to offer their customers complete privacy. The iPhone is a byproduct of such a mentality, leading the industry when it comes to personal security and privacy in the smartphone market. iOS 15.2 pushes the iPhones further up this path, adding new privacy features and more.

Following a beta period, iOS 15.2 is officially out for all those with an iOS device capable of running the latest software. While the full patch notes are suitably lengthy, the main additions and improvements with 15.2 are: 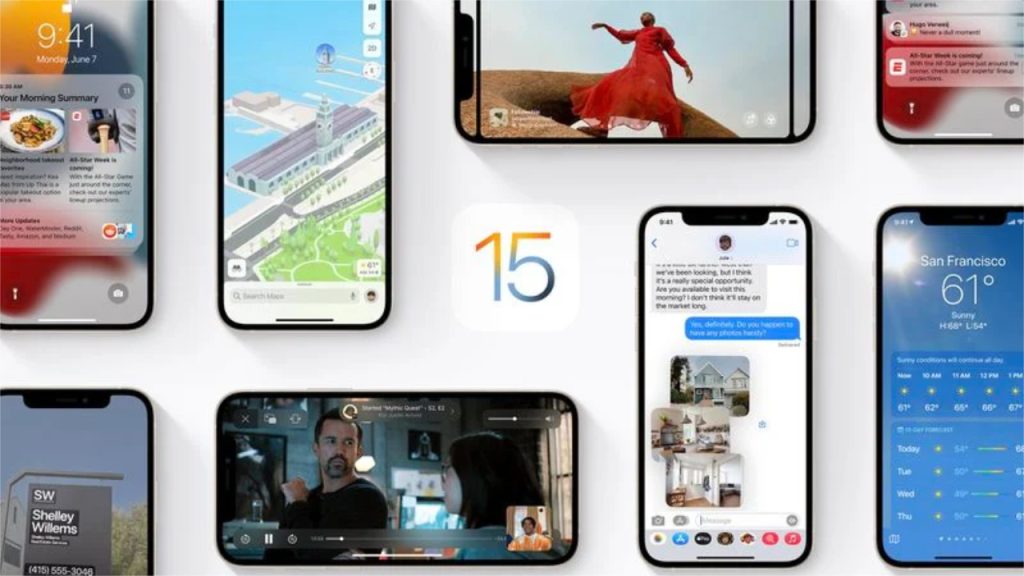 Apple’s new App Privacy Report offers a comprehensive and deep insight into the apps installed on your phone, allowing you to “see how often apps have accessed your location, photos, camera, microphone, contacts and more during the last seven days, as well as their network activity.”

New and improved Communication Safety comes in the form of “[giving] parents the ability to enable warnings for children when they receive or send photos that contain nudity,” while the Digital Legacy “allows you to designate people as Legacy Contacts so they can access your iCloud account and personal information in the event of your death.”

The final major improvement is exclusive to the iPhone 13 Pro|Max, but that is due to the fact that the issue was exclusive to these devices. Prior to this update, the iPhone’s macro lens would automatically toggle – sometimes when you did not want it. Now, you can control the macro lens from within the camera app itself, with a convenient and easy to access toggle.

The full patch notes can be found HERE, and go into detail about many other additions, such as siri and search improvements, Apple Music Voice Plan and more. Those already running iOS 15 should definitely update to this latest version, while those who are wanting to wait for iOS 15 to be completely stable may want to wait a bit more.

KitGuru says: Do you own an iPhone? What version of iOS does it run? What do you think of iOS 15 as a whole? Let us know down below.