The European Hardware Awards is an annual selection of the very best hardware available in the European market and its inaugural presentation will take place on the opening day of Computex 2015 in Taipei.

The awards are chosen by a panel of experts, known as the European Hardware Association.

The European Hardware Association was founded by a group of the largest and most influential independent hardware review sites across the European region. Each member has a massive local audience, strong focus on hardware and an adherence to scientific testing & objective analysis.

The European Hardware Association members are committed to establishing these awards as the premium recognition for exceptional hardware being sold in the European Union – something that consumers across the region will come to look for as a marque of trust.

The extensive evaluation and voting process takes place throughout May, with the winners being announced during a special presentation at the Taipei International Convention on 2nd June 2015. 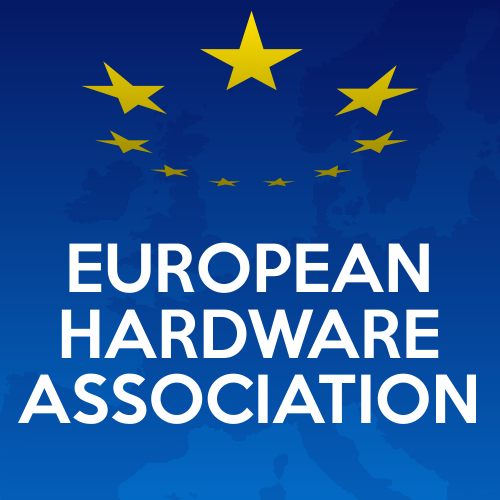 KitGuru says: We will keep you up to date on the nominees, event and winners. You can find out more about these awards over on the EHA web site.