At events like Computex, it's not easy to stand out from the masses and draw in the crowds, so some form of spectacle is always useful. ASUS' attempt to do that was by combining two things gamers love: professionals duking it out to see who's the best, and a bunch of systems that are so modded they don't even look like PCs any more. 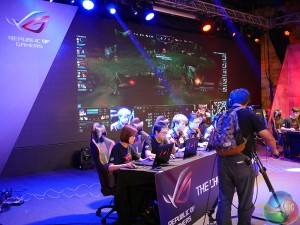 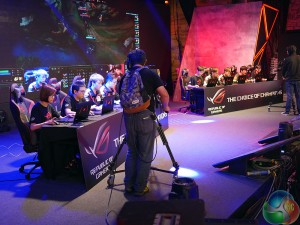 The players in this instance were from the South Korean AHQ pro team and they split themselves across the two teams to wield digital weapons and abilities against one another, all for the entertainment of the watching crowd. It was a fast and fierce couple of games, with our man on the show-floor, Leo Waldock, reporting that the shoutcasters did a great job of spicing up the action. 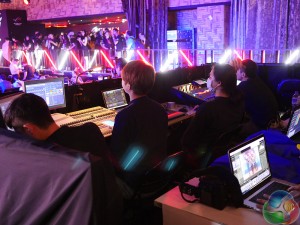 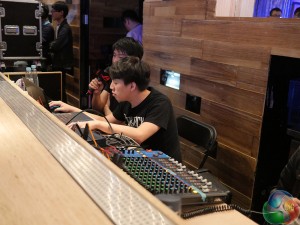 Teaming up with InWin for its showing, ASUS' hall was also decked out with a number of heavily modified gaming systems. They all had ASUS hardware inside of course and there were some classic Republic of Gamers systems on show, but for the most part the modded ones stole the show. 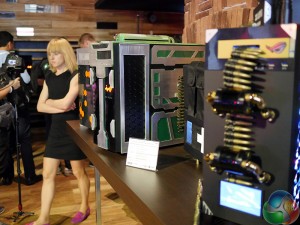 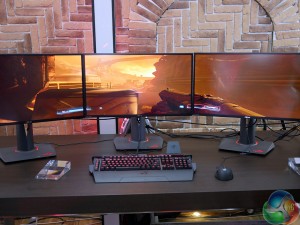 Some of the triple monitor set ups looked great, especially as bezels continue to retreat into nothingness on the display designs. 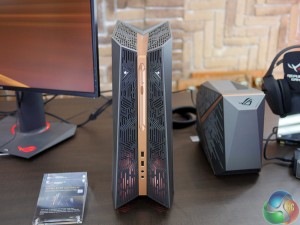 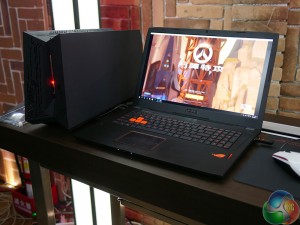 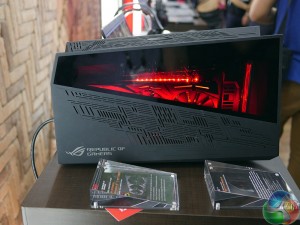 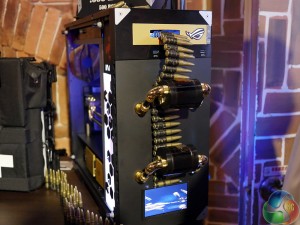 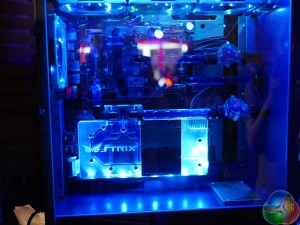 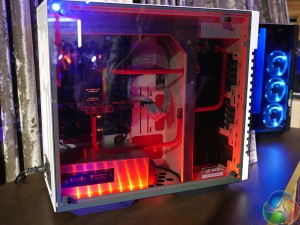 KitGuru Says: Do any of those designs in particular catch your fancy?