With Computex officially underway in Taipei, Taiwan, it means that there are a number of products which have been honoured as part of the d&i awards 2015. While more than 270 products were entered for consideration, covering the gamut of electronics, applications and gadgetry, only 72 were able to convince the judges that they were worthy of an award. However, of that number, just five were finally highlighted as the best in show and were given a Gold Award for their trouble.

To decide which products were worthy of such an honour, the expert panel of judges included Bill Sermon of Viadynamics, Carl Liu of BMW DesignworksUSA Shanghai, Eric Chan, of Ecco Design, Eric Hsi-sheng Chen of Real4 Design, Marcus Solomon from XD Design and Oliviver Molody, of Great Wall Motors. Together, they selected the following five products to take home the Computex d&i Gold Award. 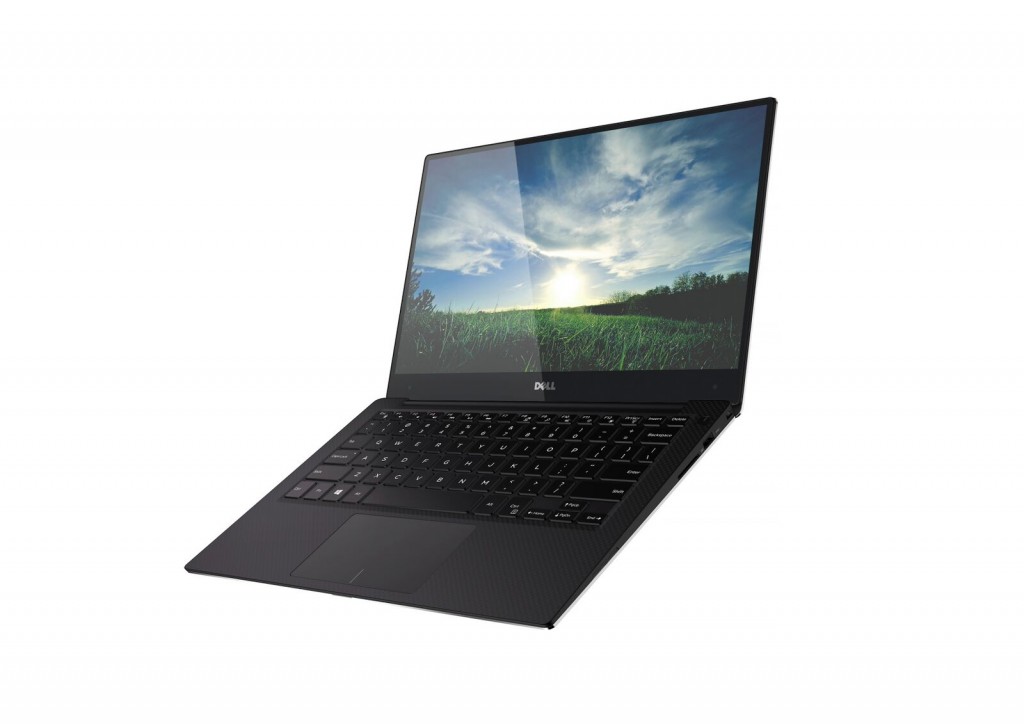 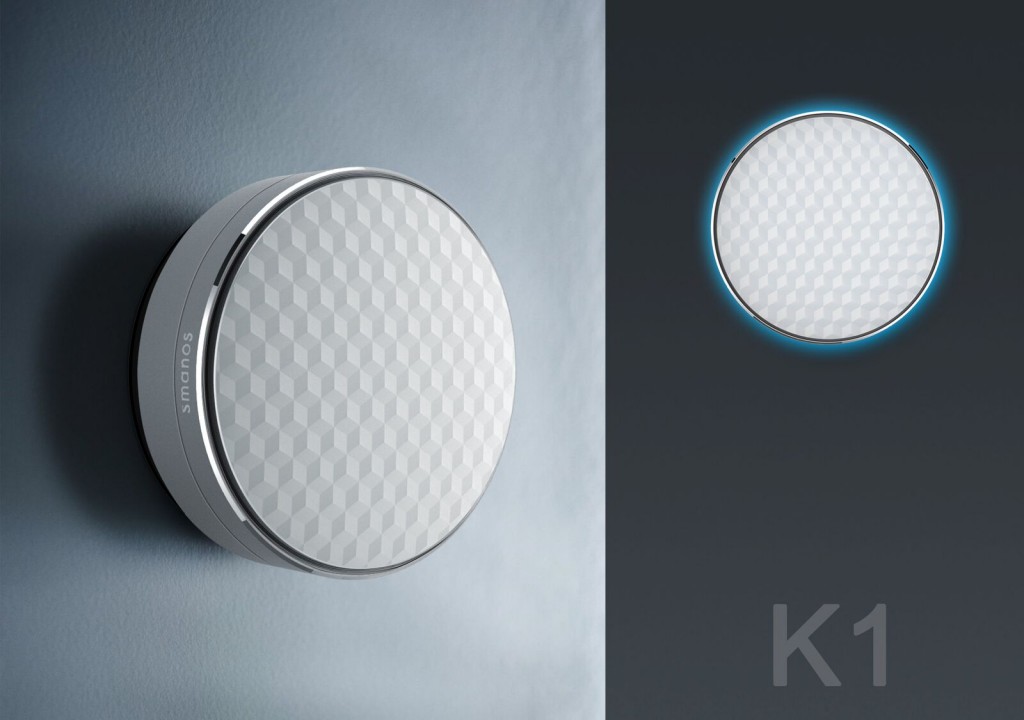 This security system was versatile, though judges particularly liked how easy it was to integrate into the home. 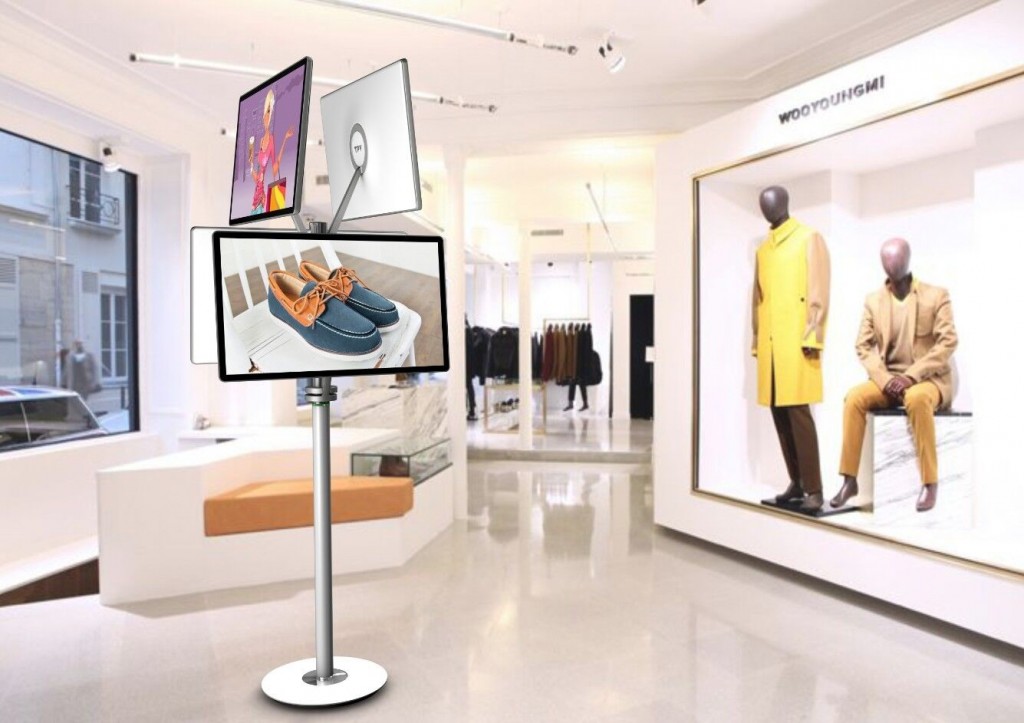 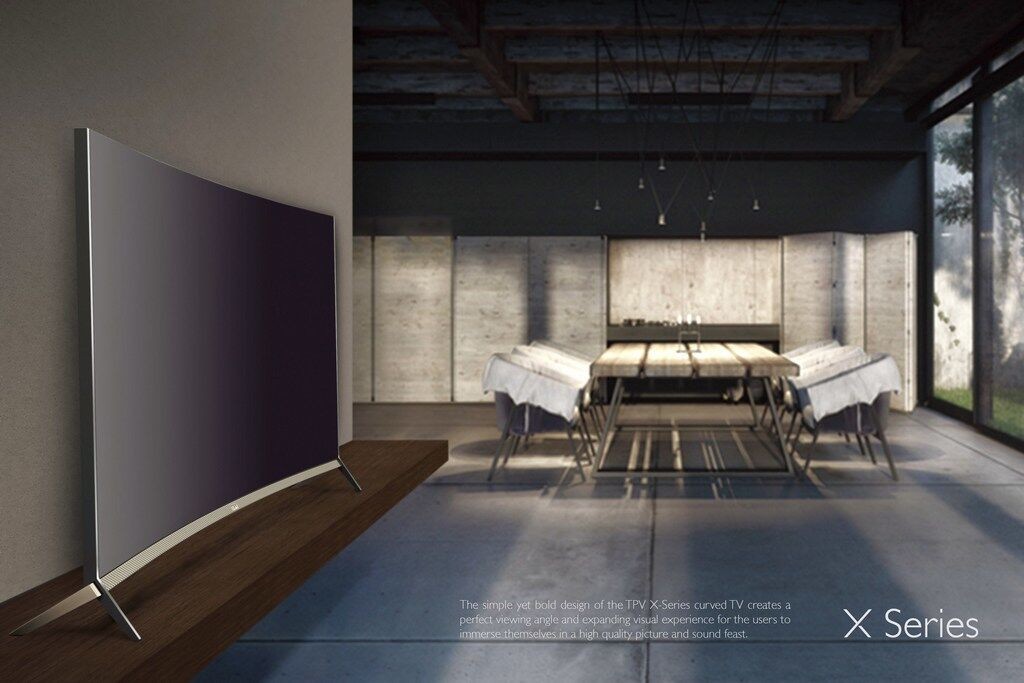 A high-end display for a high-end market, with separating parts to make its manufacturing easier, the X Series joins the others in the Gold category. 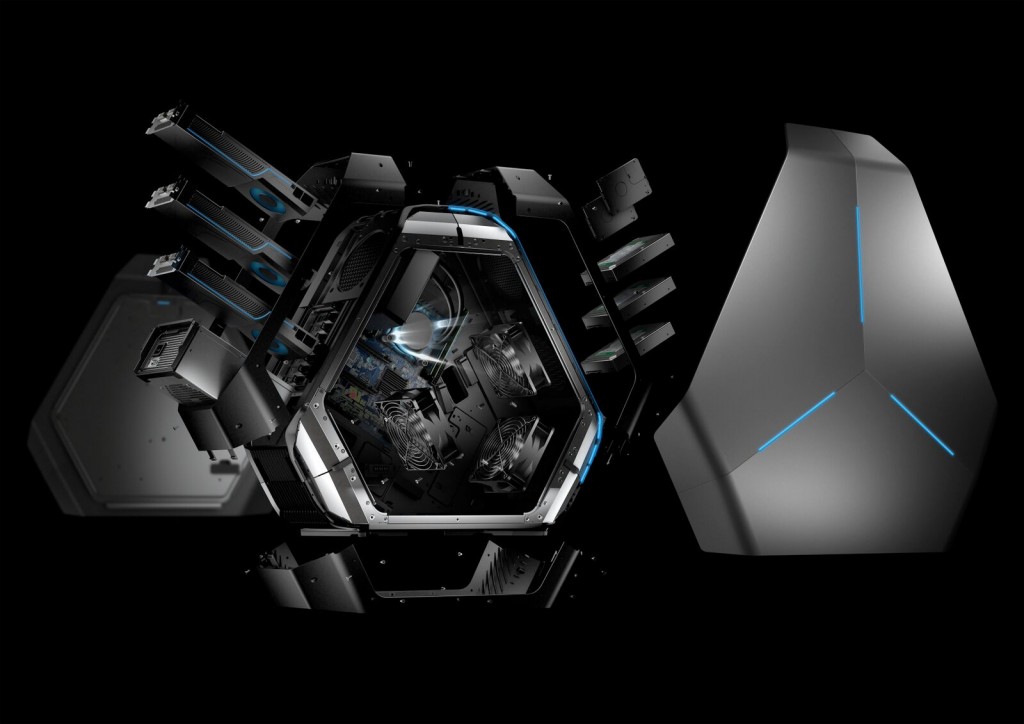 For its innovative look and “amazing engineering” the Alienware Area 51 gaming PC is described as something that will not be forgotten.

Of course there were a number of other products that didn’t make the cut, as well as many more that will be shown off during Computex to non-judges. Fortunately we have Leo Waldock on the scene, who will be keeping us updated with images and commentary throughout this year’s Computex, so keep your eyes on KitGuru for the latest with what’s going on at the Eastern show.

KitGuru Says: Well done to all the winners. Would you guys have chosen anything else to put in the Gold category?