Whoever said talking too much was a bad thing? Thanks to unending debates, filibusters and a growing unease at the US government’s willingness to spy on its own citizens, the clause within the Patriot Act that allowed the NSA to record every phone call made by a member of the public within its borders, has expired. This has forced the NSA to halt its servers that were previously engaged in the recording practice and has seen a flurry of activity to push through new legislation which would extend current US spying powers.

The particular part of the Patriot Act, initially signed in by George Bush in the wake of the World Trade Centre attack of 2001, expired at midnight EST. While the US Senate did meet on Sunday to try and pass an extension or renewal of the bill, it was blocked by an extended speech by Republican – and potential 2016 presidential candidate – Rand Paul, who deliberately continued talking for hours in order to make a vote impossible. 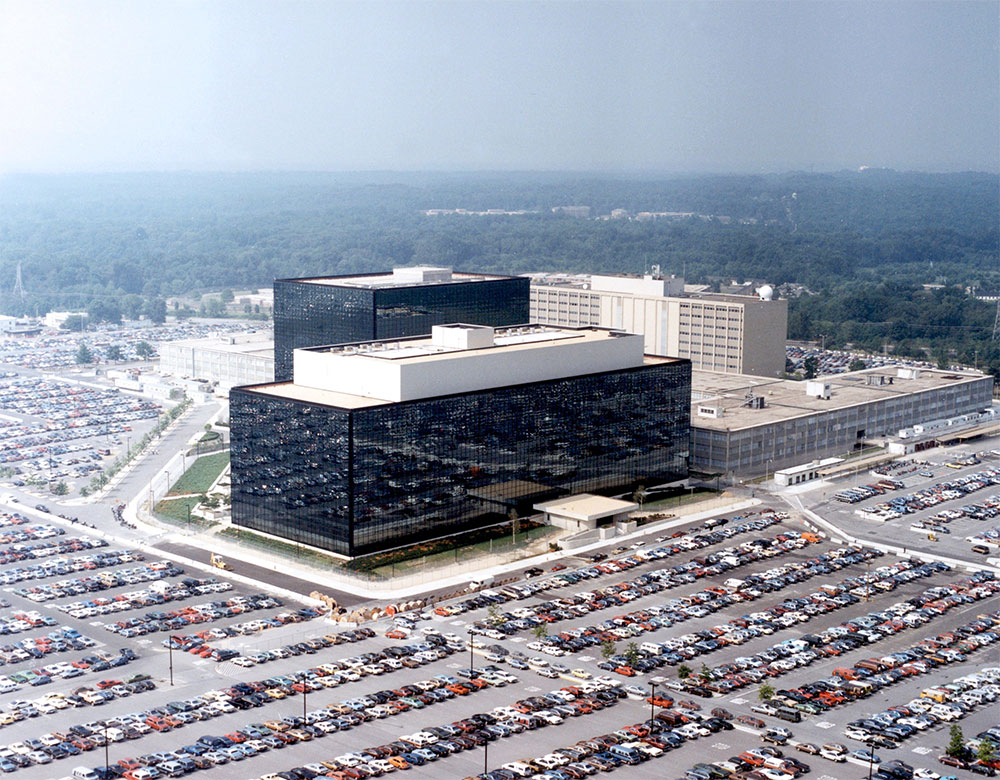 The Obama administration has decried these efforts, suggesting that it was “irresponsible,” of the senate not to reinstate the Patriot Act’s clause, even claiming that it had threatened national security. However, behind the scenes it has been pushing for the instigation of a new bill known as the Freedom Act. While initially designed as a piece of legislation that would improve intelligence agency transparency and allow companies to appeal data requisitions, it has been watered down and in many ways expands current spying powers.

While this act is likely to be voted in within the next few days to shore up the hole left by the expiring Patriot Act clause, Rand Paul spent much of his speech yesterday criticising it, arguing that the mass collection of American citizens’ data was unconstitutional and illegal (via BBC).

While other republicans criticsed Paul’s actions, suggesting he was grandstanding rather than considering the safety of the nation, he has remained steadfast that he believes spying on citizens is not right and has repeatedly attacked national spying and data collection in the past.

KitGuru Says: I’m really quite jealous the Americans have someone like Rand Paul. I’ve yet to see any prominent politicians stand up for the human right to privacy in the UK. All of the big parties seem more than happy for our data to be hoovered up by GCHQ.