There are a lot of companies vying for attention at this year’s Computex, with everything from NAS drives to drinks dispensing desktop cases. MSI has taken a different route however and merely put front and centre some of the most powerful gaming laptops ever seen.

The first one up is its GT72, which packs a GTX 980M GPU with 8GB of GDDR5 memory and a GSync display, so screen tearing is all but eliminated across all 17.3 glorious inches of its HD display. As powerful as it is though, it falls short compared to its big brother, the GT80, which features a larger 18.4″ display, a full size mechanical keyboard and SLI’d GTX 980M graphics chips. Don’t expect battery life to be particularly great, but if you want the absolutely monstrous performance there aren’t many that can compete. 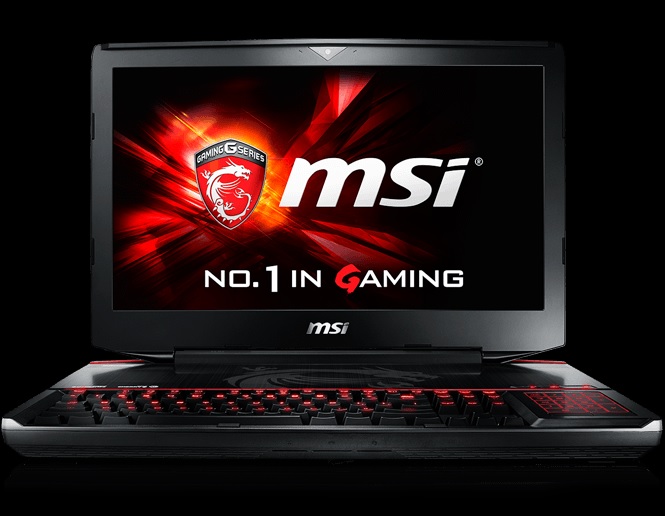 MSI’s laptops aren’t the only pre-built systems that it’s showing off at this year’s Computex though. It also has a few All-in-One desktop PCs built around  a 27″ panel running a resolution of 1440p, with a wide viewing angle. It packs inside it an Intel i7 CPU, a GTX 970M graphics chip and a “audio enhancer,” which improves audio quality on small speakers. It is also available in a 4K display variant, or with alternatively more powerful graphics chips and CPUs if needed.

Another all-in-one system that is far more traditional is the Nightblade MI: a smaller version of the original Nightblade, but with equally powerful hardware. It’s the smallest gaming PC that MSI has ever made, with a full size Nvidia GPU of your choice and a high end Intel i7 CPU, it should offer great performance in a compact package. 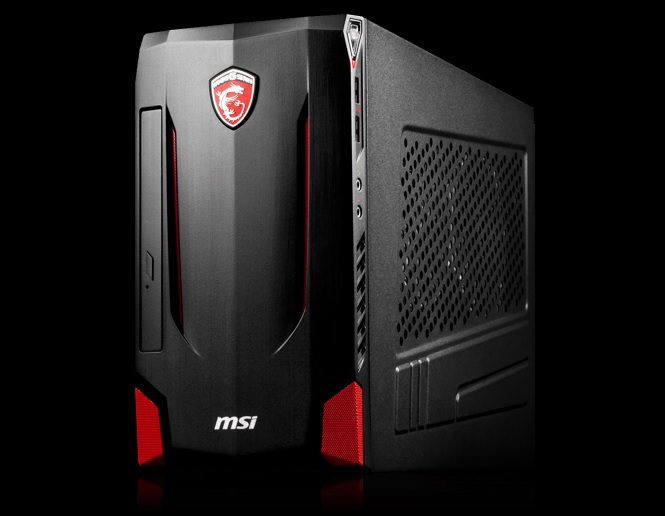 KitGuru Says: All in one systems seems to be the way a lot of desktop systems are going. Would you guys sacrifice the versatility of a full desktop for a more compact all-in-one?