Overclockers unleash 8-Pack and X-Men attack at i51

For any of you who follow comic strips, you know that even if our side is threatened with defeat, there is always a hero or two on standby – ready to avenge the fallen. At Multiplay's i51 event up at the Ricoh Arena in Coventry, Overclockers brought plenty of back-up. KitGuru drops down from Fury's sky base to investigate.

Plenty going on at the Ricoh this Bank Holiday weekend for the 51st instalment of Multiplay's Insomnia gaming series.

We got snap-happy around the Overclockers stand and managed to capture a rather large overclocker called 8-Pack, telling us the way it is:- 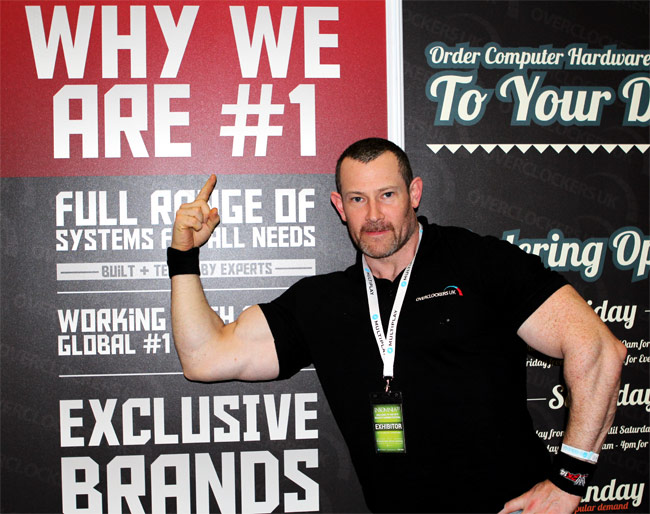 Also on hand with prize draw offers was Kingston's marketing X-Lady Eleonora – stay tuned for more about this X-Men promo tomorrow on KitGuru.

The stand itself drew a wide range of gamers – from OAP to those needing a booster seat. It seems that everyone wants to get their hands on some turbo charged gaming action when possible.

Ensuring that the whole thing runs smoothly is a freshly shaved Mark Purdy. His excuse for losing a massive amount of man-growth that day was that he only got one hour's sleep, totally forgot that he was supposed to be growing the biggest beard ever, and began shaving before he realised. Yep. We've all done that. 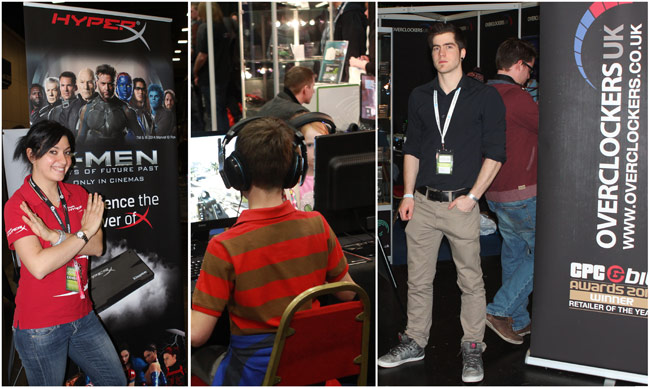 Overclockers were also providing ‘support to your desk' for any of the thousands of PC gamers who attended – which is a pretty cool feature and to be applauded.

KitGuru says: Plenty on at the Ricoh today as well (Bank Holiday Monday) – and a good chance to pick up some bargains after 4 days of this massive celebration of all the gaming genres. Go and ask 8-Pack to flex on the OcUK stand and be afraid, truly afraid of the bicep. 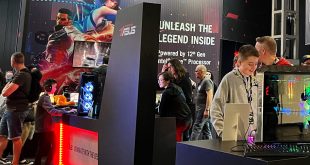