Sony will broadcast its E3 conference to US cinemas

As big as E3 is, there’s a lot of us that won’t be attending, but it seems like Sony is keen to give as many people as possible a great view of its new gaming experiences, because during its conference, it’ll be broadcasting the entire thing to cinema screens around the US and Canada.

Taking place on 9th June at 9PM ET/6PM PT, in 40 locations around the country (US and Canada only guys, sorry), Sony will be showing its entire stage show, along with all the cheesy intros and attempts to pump up the crowd and game footage. This includes all the new reveals and sections of live gameplay, with great visuals and sound. However, Sony is also pumping things up for the cinemagoers, by offering extended game footage for select titles, which will come as part of an exclusive 30 minute post show. 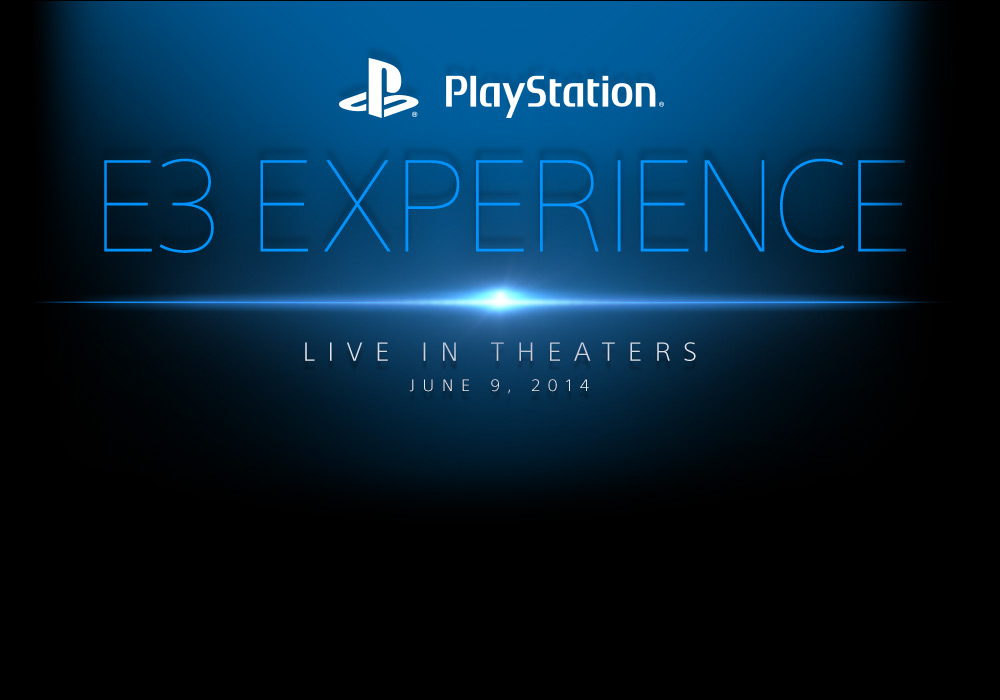 That extra bonus at the end, will be hosted by video game journalist and presenter, Geoff Keighley, who’s been talking up the experience on twitter. He also revealed that there would be exclusive prizes for those that were in attendance at select locations. During his half an hour pre-recorded segment, Keighley will show off some unseen extras from certain games and interviews with members of development staff.

The best part of the whole thing is it’s totally free, so head here if you want to get yourself a ticket, but be quick, they’re going fast.

KitGuru Says: If they did this in the UK, I think I’d have to attend. Are any of you guys nearby one of the select locations?