Home / Channel / General Tech / The Internet as we know it does not exist in Cuba. Yet.

The Internet as we know it does not exist in Cuba. Yet.

U.S. trade embargoes have meant that, as the internet as we know it began to take shape, Cuba was left behind. With no access to the Internet at all until 1996 and only very limited, slow and censored access at present, things are about to change in a big way for the inhabitants of the Caribbean island. The reason for this is a policy change in the US towards normalizing trade ties with Cuba, and while this change has yet to be passed into law, it should come into effect shortly.

There are still a few other hoops to jump through, before most Cuban citizens have proper internet access. At this time there are only two relatively low-bandwidth undersea cables providing all of Cuba's communications infrastructure. Also the censorship of the little internet access that well off Cubans have today, is almost complete, with little to no access to the web as we know it. The Department of Revolutionary Orientation maintains this block, in a similar way to the Chinese Great firewall. They monitor email and also run a Cuban version of Wikipedia called EcuRed. 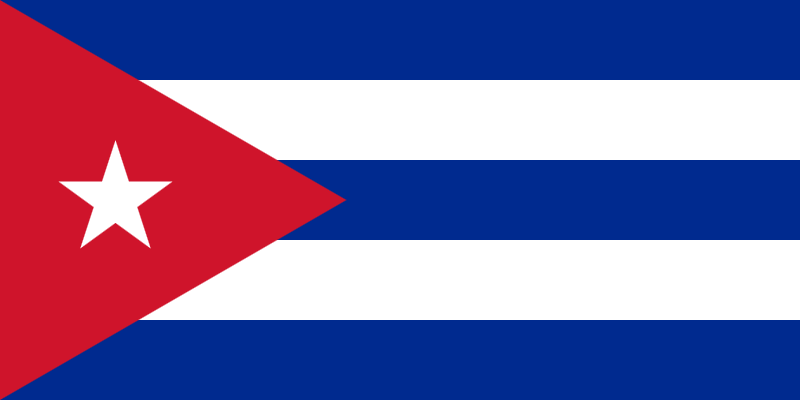 At this time about five to 26% of the population have any access at all, with most of what is there coming from internet cafes. ETECSA, the telecommunications regulator also charges around 1/4 of the monthly average wage, just to access this internet for an hour!

Sanja Kelly, project director at Freedom on the Net, cautioned that: “[Cuba’s] future will ultimately depend on the government’s willingness to change its repressive practices.”

Time will tell if it plans on following China's example, or if it intends to follow most of the rest of the world, allowing open and unrestricted access to the internet.

KitGuru Says: This looks like the beginning of some good news for the residents of Cuba. Hopefully they will soon have cheap open internet access as well as access to Wikipedia!