In an update to the Google Chromebook Dev Channel, you can now use the phrase “Ok Google” no matter what you are doing with your Chromebook, as long as the screen is on. Previously you could only use voice search in the app launcher or in a new tab, but with this update you have the option of getting Google's help with no hands. The power of the Internet used to be at the tips of your fingers, now it's on the tip of your tongue as well!

François Beaufort from Google, explained how to set this up: “Try out the experimental new version of the “Ok Google” experience by toggling the chrome://flags/#enable-hotword-hardware flag. Restart your device, go to Chrome OS Settings and check “Enable “Ok Google” to start a voice search to train your device to respond to the sound of your voice by saying three times “Ok Google”.” 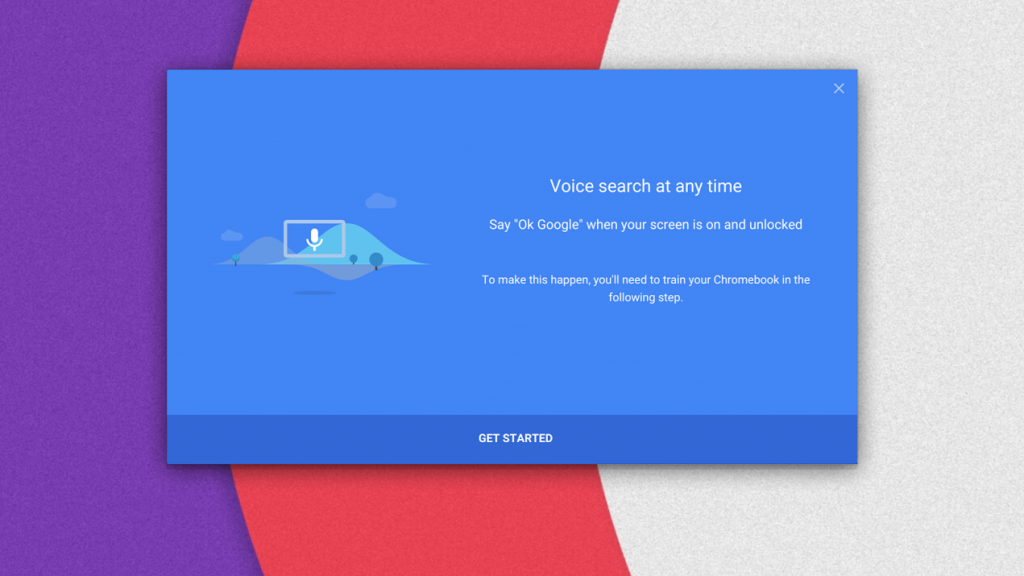 This functionality already exists on most newly released Android phones these days, so this is not a complete surprise that Google is bringing this feature to Chromebooks, but nonetheless it is a great feature to allow for hands free searches. Of course anyone concerned with privacy might not want to turn this feature on, as every word you say for a few seconds after “Ok Google” will be recorded and stored online, in much the same way as your Google search history is now.

KitGuru Says: While I don't have a Chromebook to test this on I do hope that a similar feature comes to Windows 10 with Cortana. Using voice commands to interact with a computer or phone is a great feature to have. Anyone using a Chromebook at the moment? Have you been able to give this a go?

Previous The Internet as we know it does not exist in Cuba. Yet.
Next SMITE Championship prize pool crests $2 million