After throwing herself in the ring as US Democratic presidential candidate for 2020, Elizabeth Warren has declared her intentions of breaking up Amazon, Google and Facebook. Warren claims that the trio has too much power over “economy, society and democracy” and continuously display anti-competitive behaviour.

Warren discussed the matter on Medium, promising that her “Administration will make big, structural changes to the tech sector to promote more competition.” This comes during a time where privacy is at the forefront of conversation and companies continue to swallow up or edge out competition.

Facebook purchased Instagram in 2012 and messaging service WhatsApp in 2014. This control over social media helps Facebook and Google control over 70% of Internet traffic, according to Warren, while the latter has the ability to de-rank competition to appear lower in its Search listings. And as the most popular online retailer, Amazon controls nearly half of all e-commerce and can easily block smaller sellers from conducting business on its platform.

In Warren’s eyes, all three companies have “bulldozed competition, used our private information for profit, and tilted the playing field against everyone else. And in the process, they have hurt small businesses and stifled innovation.” To counter this, Warren suggests fragmenting companies into “platform utilities” and retroactively splitting up acquisitions. 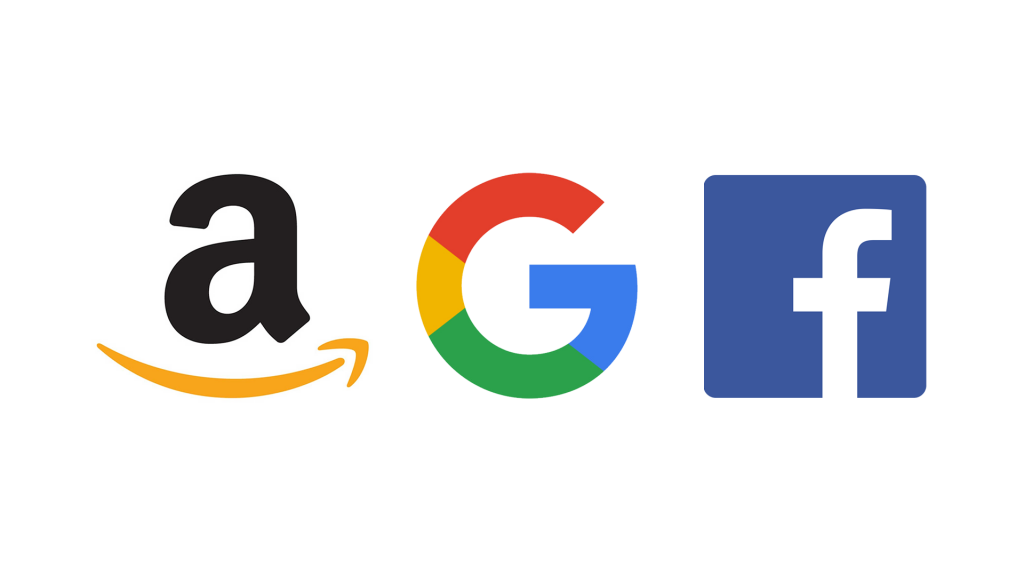 A number of other officials have spoken about the level of anti-trust in the current tech world, including Bernie Sanders, Amy Klobuchar and even current president Donald Trump. The Federal Trade Commission (FTC) announced last month that it is open to investigating technology firms, potentially considering antirust action depending on the findings.

KitGuru Says: It must be difficult dealing with companies that have become a fundamental part of our daily lives. Still, there is a sweeping notion crying out for change, meaning something is inevitably going to happen sooner or later.

Previous We’ll be seeing Cyberpunk 2077 at E3 but there is still a lot of work left to be done
Next Google working on its own gaming console, controller design appears online