Amazon has launched an investigation into its own staff following accusations that employees had been taking bribes that breach the vendor’s terms of service. In exchange for the payoffs, workers have supposedly been offering up confidential sales data and services to, wrongfully, preserve the integrity of independent companies and their products.

The accusations were outlined in The Wall Street Journal, claiming that certain members of staff were striking off-the-books deals with third-party sellers in order to boost sales. Sources, which were reportedly comprised of sellers, intermediaries and internal investigators, stated that these deals ranged from providing reviewer email addresses for direct contact, the deletion of negative reviews and the restoration of banned Amazon accounts.

Getting an Amazon seller onto your side is not cheap, as payments were expected to range between $80 and $2,000. On average, bad reviews were often removed in bulks of five for approximately $300 per transactions. 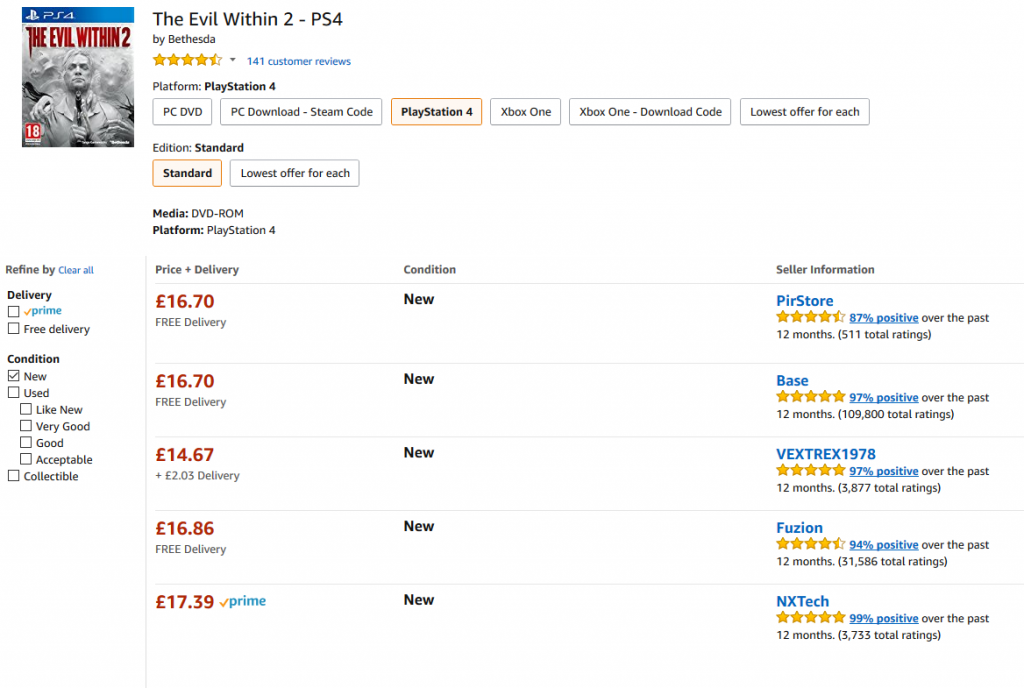 “We have zero tolerance for abuse of our systems and if we find bad actors who have engaged in this behaviour, we will take swift action against them, including terminating their selling accounts, deleting reviews, withholding funds, and taking legal action,” exclaims an Amazon spokesperson. “We are conducting a thorough investigation of these claims.”

The practice is “particularly pronounced” in China due to the sheer amount of sellers emanating from the world’s largest population, leading to a shift in the firm’s Chinese management. The investigation has been ongoing since May, with the United States similarly under the microscope.

Amazon’s platform houses a plethora of independent sellers, but equally acts as a home for some of its bigger competition. This can be directly from manufacturers, such as Logitech or ASUS or retailers, such as Argos in the UK. Amazon has not revealed any of the companies accused of indulging in bribery, although the report did mention independent companies first and foremost.

KitGuru Says: While Amazon gets to the bottom of things and attempts to ensure it won’t happen again, it might be worth checking to see if any company has managed to escape your scathing review. Have you been affected by the supposed bribery of the platform?

Previous Déjà vu hits Samsung as Galaxy Note 9 spontaneously combusts, renewing battery concerns
Next Apple has paid its €13 billion EU tax bill but an appeal is in the works