Despite its delayed crowdfunding campaign and a pinch of controversy, the Atari VCS seems to be rather popular having raised over $3 million last year. Unfortunately, backers are going to have to wait a little while longer as Atari postpones its release date once more, this time to give the system a boost with a currently unannounced embedded AMD Ryzen chip.

When the Indiegogo campaign went live, Atari marketed the VCS with an ageing AMD Bristol Ridge A10 CPU. Atari hasn’t confirmed exactly what chip it will be switching to, but it will be based on Ryzen’s 14nm process and feature two cores. Of course, the “high-performance Radeon Vega graphics architecture” remains intact, as the company is presumably sticking with the Radeon R7 GPU that was advertised last year. 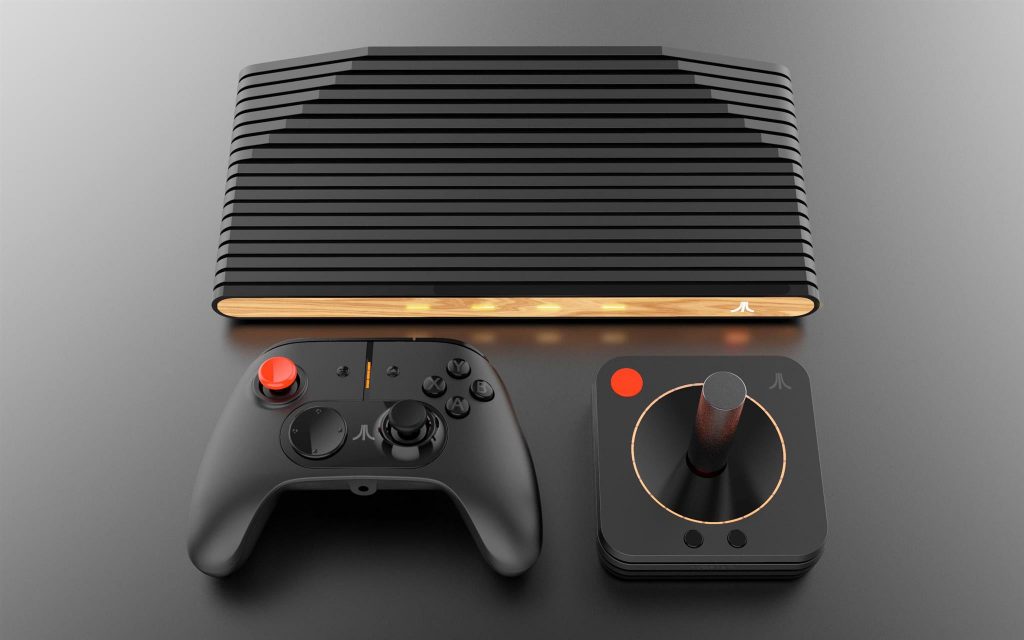 The switch to Ryzen is certainly a welcome one. Along with being “faster, cooler, and more efficient,” the new processor brings with it built-in Ethernet and native 4K video playback with support for modern HDCP. It also utilises “a secure frame buffer that fully-supports DRM video” as seen with Netflix, Amazon Prime, HBO and the likes.

The switch was made in partnership with AMD in order to manufacture a more appealing device in today’s market. It’s unknown whether or not the new processor will affect the reported $329 price tag the VCS was supposed to launch with, but backers will now have to wait until “the end of 2019.”

Atari understands that this new delivery window is vague, and promises to keep backers up to date with all of the latest changes on its blog.

KitGuru Says: While an amazing switch, the Ryzen SoC will still be on the lower-end of things. Still, it should make a number of things easier when making the classic system. Are you interested in the Atari VCS?