Microsoft has been pushing deeper into the VR space throughout the past year, ushering in mixed reality for Windows 10. Unfortunately, it seems that this is where virtual reality will stay as the company has dialled back its efforts to bring the technology to Xbox consoles.

Virtual reality has always been in the planning stages for the Xbox One, with head of Xbox Phil Spencer claiming that the technology was not a “now thing” back in 2015. Plans changed upon the reveal of Project Scorpio in 2016, the working title for what came to be known as the Xbox One X.

It was decided that VR technology was to be exclusive to the high-end console to provide an experience most akin to PC, however there was no mention of virtual reality when the Xbox One X launched in November 2017. Eyes swiftly looked ahead towards 2018, where it was promised that Windows 10’s mixed reality would eventually be headed to the console. Once again, Spencer tried to downplay enthusiasm for the technology during Microsoft’s E3 conference, stating that the market was still “years away.” 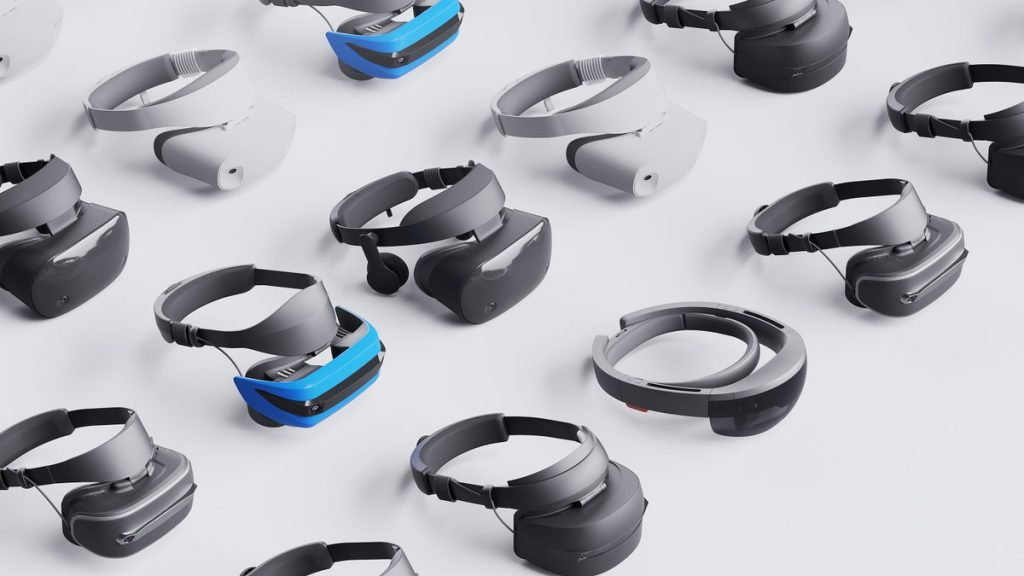 Three years after the initial promise to bring virtual reality to Xbox, the company has revealed in an interview with GamesIndustry.biz that it’s hung up its hat for the time being. “We don’t have any plans specific to Xbox consoles in virtual reality or mixed reality,” explains Microsoft’s chief marketing officer for gaming Mike Nichols.

“Our perspective on it has been and continues to be that the PC is probably the best platform for more immersive VR and MR. As an open platform, it just allows faster, more rapid iteration. There are plenty of companies investing in it in the hardware side and the content side, or some combination therein.”

The main reason for the move, is to free funds so that Microsoft can bolster the standard experience for players that have already adopted an Xbox One and Xbox One X, spending more on first-party studios than efforts in emerging tech. “As it relates to Xbox, no. Our focus is primarily on experiences you would play on your TV, and ultimately we’d like to make those experiences more broadly,” concludes Nichols.

KitGuru Says: This mostly leaves Sony’s PlayStation VR efforts uncontested in the virtual reality market, but it spells good news for the many disgruntled Xbox users that feel they haven’t gotten their money’s worth. Are you disappointed that the current generation of Xbox consoles are no longer getting VR or do you approve of Microsoft’s shift in priorities?