Earlier this week, video game developers took to Twitter to raise concerns surrounding working conditions in the industry. The International Game Developers Association (IGDA) has since responded to the movement, reassuring that efforts are being made to support affected professionals.

The IDGA publicly spoke out against Jessica Price’s firing from ArenaNet in July, urging publishers to provide greater clarification on social media policies – a call which seemingly went unheard with two more Riot employees shown the door in September. Now, the association has spoken out about the recent closure of studios, including Telltale games, and the subsequent #AsAGamesWorker hashtag dedicated to repairing working conditions.

“There has long been a culture of positioning game development as a ‘dream job', and using that perception as an enabler for lower pay for comparable positions, other exploitative employment practices, and even toxic work environments and harassment. Thankfully, because of tools like social media, today's game developers have a louder voice to challenge the status quo,” explains IGDA executive director Jen MacLean in a statement to GamesIndustry.biz. 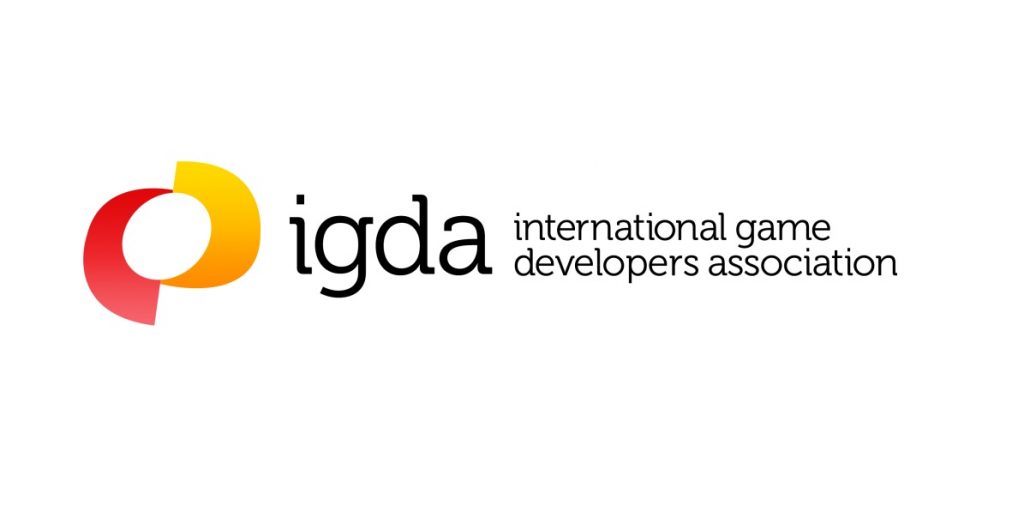 “We at the IGDA recognise this problem and last year refocused our mission to support game developers around the world in sustainable, fulfilling careers. We'll continue to work towards that goal by offering events like the Virtual Mentor Cafe to help developers who have been laid off, sharing resources like our Sustainability Best Practices white paper, and hosting forums like the Leadership Summit that help game developers of all disciplines grow their management and leadership skills.”

Fortunately, the IGDA isn’t alone in its efforts to lend a helping hand, as both #AsAGamesWorker and #TelltaleJobs have afforded numerous job opportunities. This provides a distinctly short term solution that sadly won’t reach everyone affected, but minimalises the damage from the fallout as much as possible. Hopefully this sets a precedent for how companies should move forward.

KitGuru Says: For all of the disappointment caused in the sudden studio closures, the video game community has shown an outpour of love in the following months, highlighting points that otherwise flew under the radar. Our thoughts go out to those affected, hoping that change comes soon.