Over the next couple of years, the United Kingdom will be exploring new legislation that addresses “the Wild West elements” on the internet, particularly centred around social media. The proposed laws aim to quell a range of online harassment, from cyberbullying to child exploitation, offering a clearly defined punishment for perpetrators.

The new plans were revealed by digital minister Matt Hancock over the weekend, opening a discussion surrounding what measures should be put in place to combat misbehaviour online. This will make way for the government to publish a white paper, a document that lays out the proposals for future legislation, later this year.

It seems that the main culprits of much of the online misconduct are the various social media platforms, which the government has had in its sights for quite some time. Some, however, suspect the new move to be another Conservative exercise in control over online spaces, following the surveillance laws introduced in 2016 that required ISPs to store a record of every user’s internet browser history.

“People increasingly live their lives through online platforms so it’s more important than ever that people are safe and parents can have confidence they can keep their children from harm,” Hancock explained in a statement. “The measures we’re taking forward today will help make sure children are protected online and balance the need for safety with the great freedoms the internet brings just as we have to strike this balance offline.” 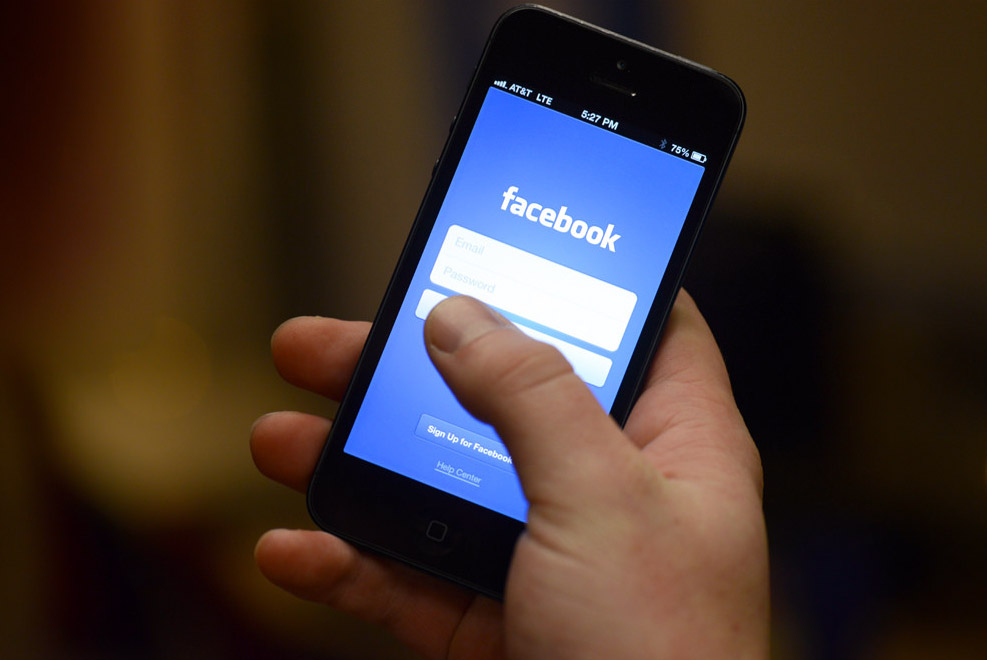 “Digital technology is overwhelmingly a force for good across the world and we must always champion innovation and change for the better,” continued Hancock. “At the same time I have been clear that we have to address the Wild West elements of the Internet through legislation, in a way that supports innovation. We strongly support technology companies to start up and grow, and we want to work with them to keep our citizens safe.”

Currently, no details have been outlined on what kind of regulation is set to come from the government, however Hancock suggested that the UK’s upcoming Data Protection Bill, that allows companies to be fined up to 4 percent of their global turnover, could be a model to turn to.

Up until now, companies have been given the chance to regulate themselves, however Hancock suggests that the ship has sailed after just four out of fourteen of the biggest social media sites responded to a call to discuss future legislation. Now, it seems that the government is keen to take control to ensure the safer spaced when traversing the online world.

KitGuru Says: While I’m not a fan of the government gaining control over online spaces, I do see the need for a watchful eye to help steer things in a safer direction, especially given how many minors are online. Hopefully the legislation doesn’t impose too strict of a ruleset and does, ideally, work in favour of the common internet user.