It’s fair to say that the reveal of Cambridge Analytica’s Facebook data harvesting in the past couple of weeks has kicked off a worldwide concern over how data is handled online, placing many websites and platforms under the microscope. YouTube is the latest to be scrutinised, with 23 groups across the US claiming that the platform has been illegally collecting data on children.

The US Federal Trade Commission (FTC) is set to step in on the matter after all 23 child privacy, consumer and advocacy groups submitted a complaint, pinning YouTube’s owner, Google as responsible for violating the “Children’s Online Privacy Protection Rule,” otherwise known as COPPA, which is in place to regulate the data collection of those under 13-years-old.

Among the figures presented in the case, YouTube is apparently home to 80 percent of American children aged between 6 and 12-years-old. Its advertisements have also been called into question, with “popular cartoons, nursery rhymes, and toy ads” often pertaining to this exact demographic. 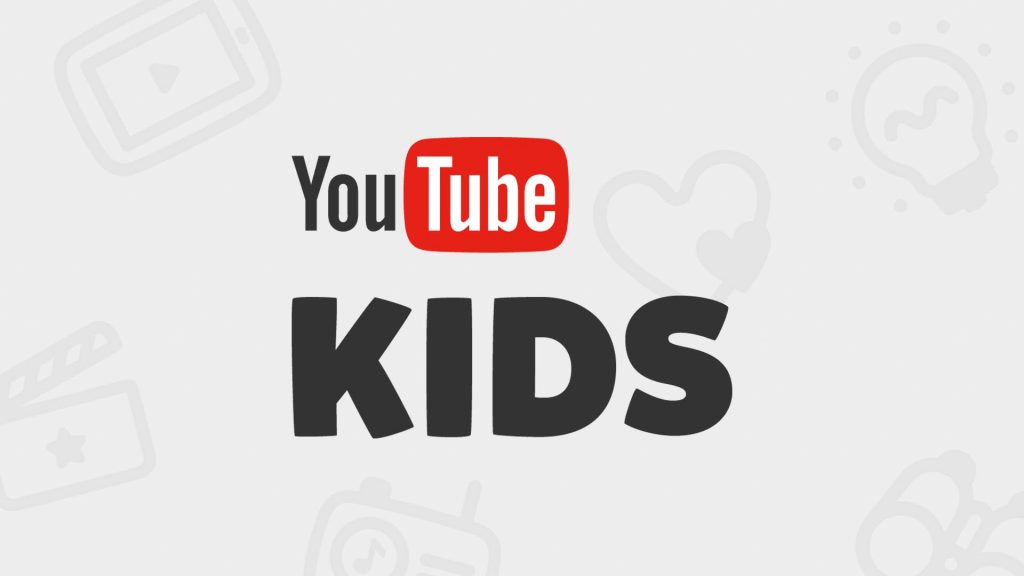 “Google profits immensely by delivering ads to kids and must comply with COPPA,” states the executive director for the Campaign for a Commercial-Free Childhood, Josh Golin. “It's time for the FTC to hold Google accountable for its illegal data collection and advertising practices.”

YouTube has yet to receive an official version of the complaint from the FTC, but has released a statement to ensure its users that “Protecting kids and families has always been a top priority. “We will read the complaint thoroughly and evaluate if there are things we can do to improve. Because YouTube is not for children, we've invested significantly in the creation of the YouTube Kids app to offer an alternative specifically designed for children.”

Common Sense Media, another group involved in the complaint alleges that YouTube Kids does nothing to help the situation considering all of its content is available on the main site, as well as much, much more. Only 24 percent of users reportedly use the Kids-specific application over a sizeable 71 percent that use the main application, according to a survey conducted by the group.

YouTube has come under fire for its child-related content before now, as its YouTube Kids application failed to filter out adult content last year. As a result, kids were exposed to unsavoury imagery of their favourite characters as well as questionable comments from predatory viewers.

KitGuru Says: YouTube is just the latest in what I imagine to be a long line to be pulled into question in the coming weeks. If YouTube doesn’t comply with the previously enforced COPPA rule, then it is set to face harsh repercussions.