In a recent study presented to the scientific journal, Nature Energy, a group of researchers from Samsung claim to have found a method of producing an all-solid-state battery that offers higher performance, and greater density compared to traditional lithium-ion batteries which utilise liquid electrolytes.

With industries such as the automotive sector pushing the expansion of electric vehicles (EVs), improvement in battery technology will be key to EVs success.  According to the Samsung study, this new battery technology opens the door to producing larger battery capacity using solid electrolytes that are also demonstrably safer too. Current all-solid-state batteries that use lithium metal anodes can trigger the growth of dendrites which produces side effects, shortening the battery lifespan and causing potential safety issues. 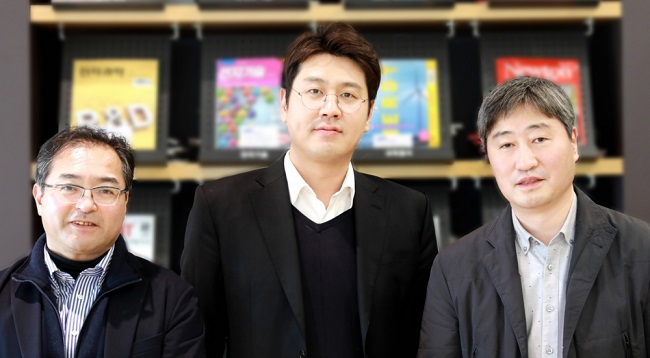 “The product of this study could be a seed technology for safer, high-performance batteries of the future. Going forward, we will continue to develop and refine all-solid-state battery materials and manufacturing technologies to help take EV battery innovation to the next level,” explained Dongmin Im, Master at SAIT’s Next Generation Battery Lab and the leader of the project.

This promising new battery technology has the potential to improve the range of electric vehicles as well as offer increased battery capacity for other devices currently using lithium-ion batteries. The prototype cell produced by the Samsung study could enable electric vehicles to travel up to 800km from a single charge and offer a battery life cycle of over 1000 charges.