Samsung has announced that all of its Neo-QLED TVs will support AMD FreeSync Premium Pro. This means gamers will be able to play at a smooth 120Hz refresh rate without tearing and with HDR enabled.

According to Samsung, 80% of the gamers using a TV to play games have either an Xbox or a Playstation console. Given that both support AMD FreeSync, including that feature in TVs is now more important than ever. Featuring AMD FreeSync Premium Pro, automatic aspect ratio adjustment, 120Hz refresh rate, and a 5.8ms input lag, the new Neo-QLED TVs are not only intended for the general public but are also quite focused on giving gamers the best possible gaming experience from their consoles. 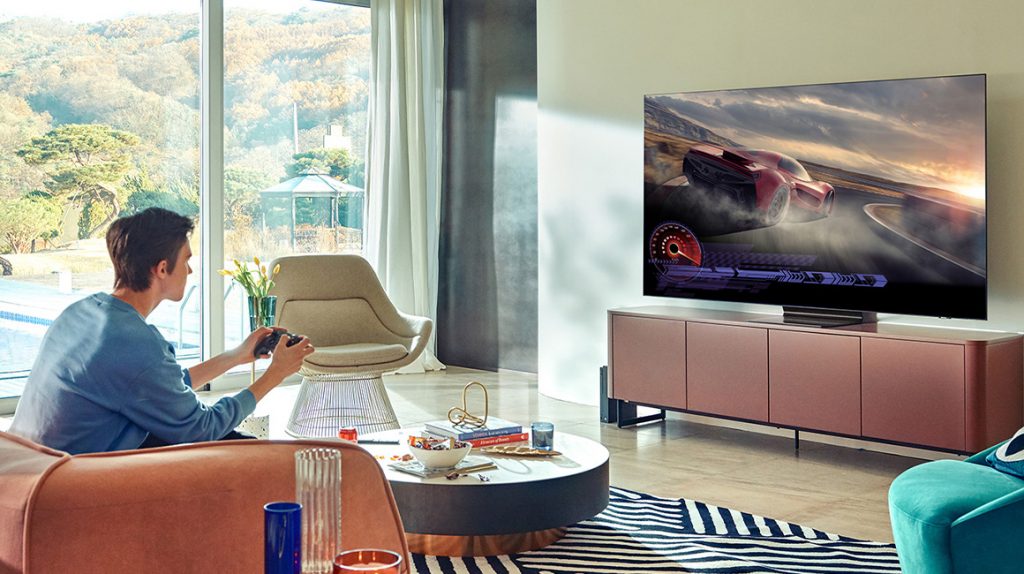 KitGuru says: Are you considering a new TV to pair up with a next-gen gaming console? What do you think about the upcoming Samsung Neo QLED TVs?