We've seen the likes of Yahoo and Google get into bidding wars over becoming the default search engine for Apple's iOS devices. Currently, Google is the default search provider, but the company may need to pay as much as $20 billion to keep things that way. 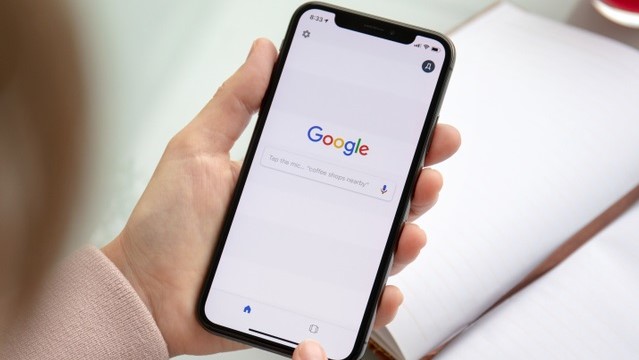 If Google is willing to pay such amounts, imagine how much is it getting out of it. It's known that in FY 2020, Google generated $104 billion in search revenue, but we do not know how much of that was generated from Apple devices alone.

KitGuru says: Do you use Google as the default search engine on all of your devices? If not, which one do you use the most?