In an interview conducted by BBC, Pat Gelsinger said that Intel aims to build two fabs in Europe, but the UK won't be on the list as it doesn't belong to the EU. Before Brexit, the UK was a potential location for a chip factory. Currently, Intel has 70 proposals from ten other countries and expects to decide on a location before this year ends. 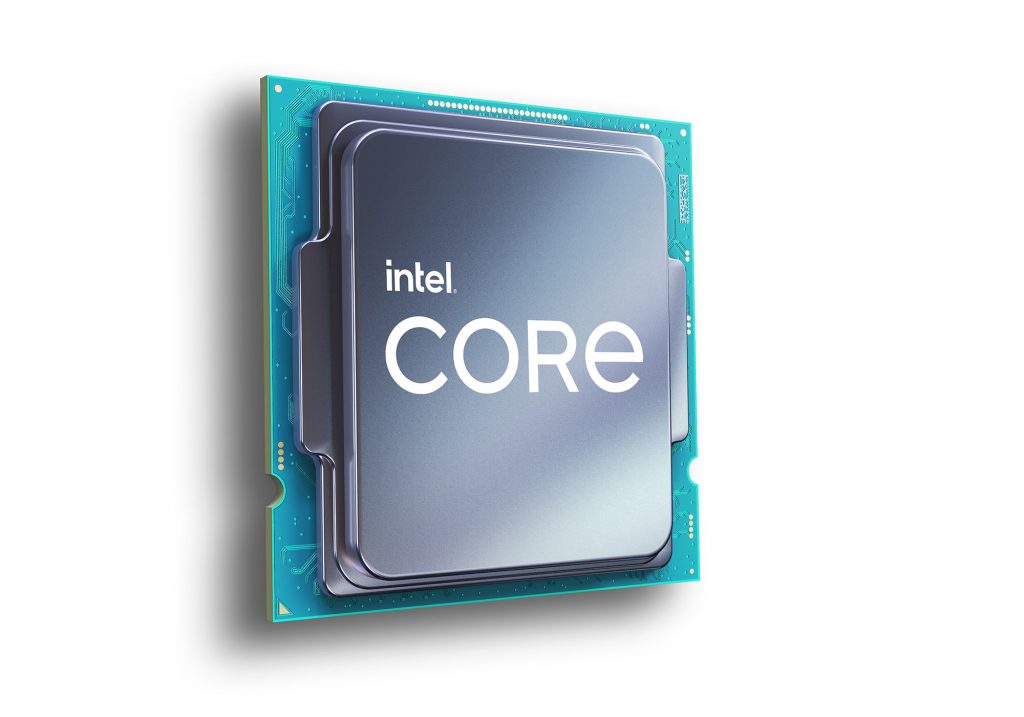 Intel plans to build new fabs in Europe as part of ‘IDM 2.0', a $95B strategy to make the US and Europe less dependent on Chinese manufacturers by opening and upgrading plants in the next ten years to increase chip output. At the moment, Intel has eight active chip fabs, from which only one is located in Europe, the Leixlip Campus in Ireland.

During the interview, Gelsinger also commented on the ongoing chip shortage, saying that “everything is short right now”, but he expects the situation will stabilise in 2023.

KitGuru says: Given that this is an EU initiative offering financial support, it makes sense to build new facilities within countries in the European Union.