High percentage of people are still nervous about driverless cars

The UK is pushing to be one of the world's front-runners when it comes to automated vehicles, with politicians rushing through legislation to allow their usage on our roads and a large scale trial in several different major cities taking place over the next few months. However, not everyone is quite so excited, as a new survey suggests that a lot of people are still pretty wary about it.

DigitalSpy asked 1,636 British adults what they thought of driverless cars and though just shy of 60 per cent of them said they were interested in taking a trip in a car that's piloted all by itself, a surprising 41 per cent said they didn't like the idea. On top of that, of that group, 12 per cent said they would never even consider setting foot in one, believing them to be an unsafe alternative to the human controlled vehicles we have today.

Of those that were pumped for automated cars though, some of them were very optimistic about when we can expect it to catch on with the general public. 29 per cent said that they thought it would take between five and ten years to be accepted, which would come in line with the expected release of fully automated cars sometime in the mid 2020s, whereas 14 per cent believe it will come much sooner than that, taking somewhere between three and five years. 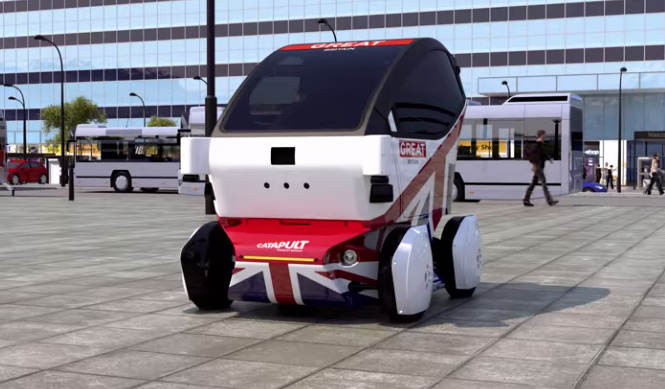 Coventry, Milton Keynes, Bristol and Greenwhich will be taking part in the trials

Some even think it will take less than three years for the public to get onboard with cars that drive themselves (and us) around. However, that seems perhaps a little too optimistic, as we can't expect even motorway driving automated cars to be commercially available until 2017.

Of course, it could take longer than all of those predictions, as with cars that drive themselves entirely only becoming available a decade or so from now, it's going to take at least two before we see large numbers of these vehicles on the roads.

KitGuru Says: When do you guys think the public will become accepting of driverless cars? I don't think it will be long. Once enough people have had a safe trip in one, acceptance should snowball. I'm quite tempted to visit one of the cities trialling the tech to have a go in one myself.