It looks like no matter whether you’re in the school playground or a billionaire CEO of a space-faring company, the size of your rocket matters. Jeff Bezos, CEO and founder of Amazon.com, has sparked a heated response from Space X fans, after sending a tweet to Elon Musk, in a tone that many considered to be disparaging of the achievement from earlier this week, which saw the Falcon 9 rocket land its first stage booster back on Earth.

“Congrats @SpaceX on landing Falcon’s suborbital booster stage. Welcome to the club!” said Bezos. On the surface it may seem congratulatory, but the tone was obvious to those who have followed the developments of Space X’s rocket and Amazon’s own Blue Origins team.

The Bezos’ backed entity recently launched and landed a single stage rocket which was designed to take tourists out of Earth’s atmosphere for a few minutes, offering weightlessness in a fashiuon similar to the vomit comet. It completed that and landed back on Earth in a recent test run – a great achievement, but Space X’s was much more complex and Twitter users were quick to let Bezos have it. 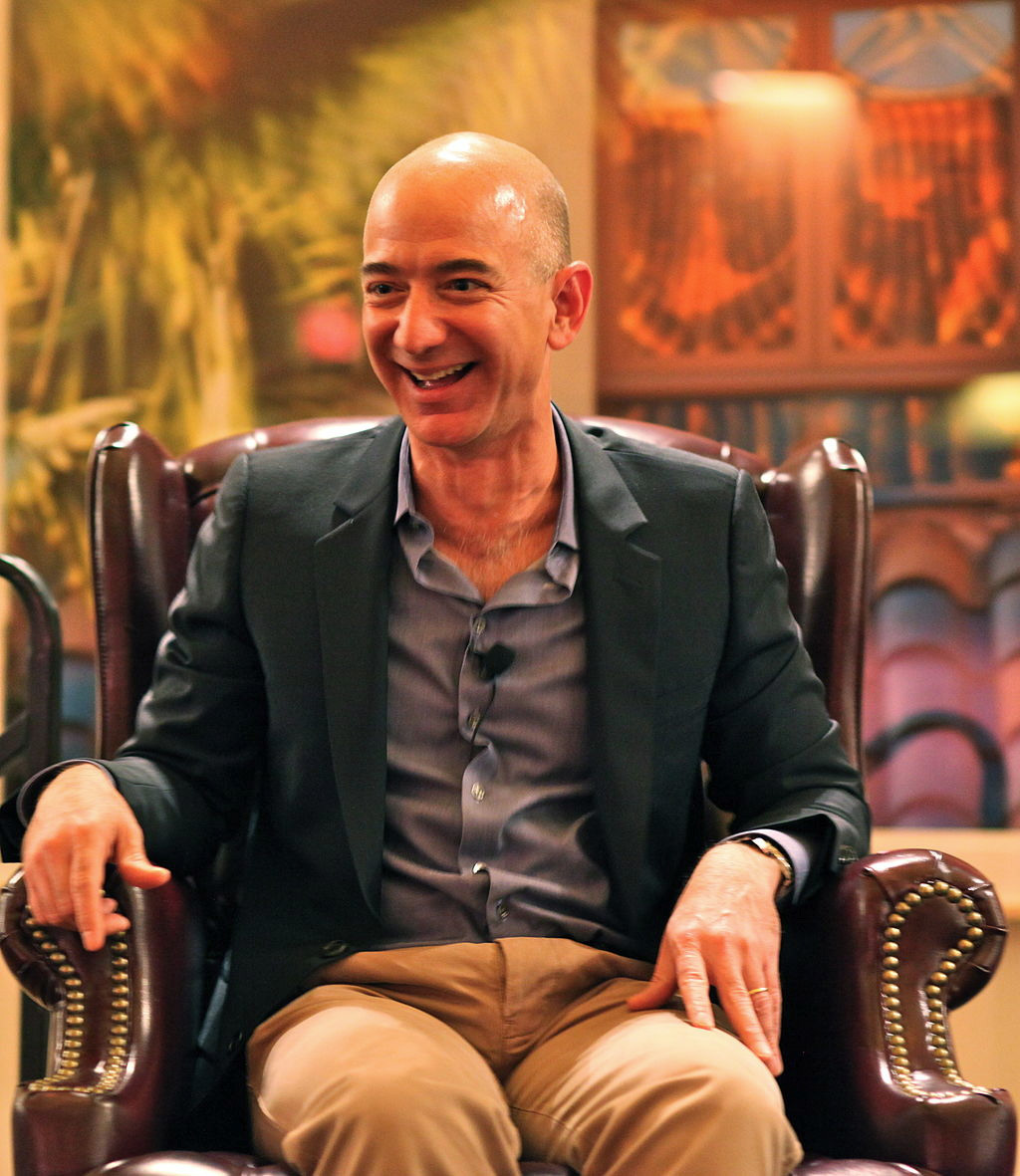 Indeed what the two companies are attempting to do are very different. Space X’s Falcon 9 is designed to deliver payloads into orbit, recovering the sub-orbital first-stage booster rocket. In comparison, Blue Origins launches a rocket on a ballistic trajectory with no staging system. Landing either is a great achievement, but its inarguable that Space X’s was far more complex.

However you can’t blame Bezos for being a bit snarky about the whole thing. Musk himself showed a little insecurity following the Blue Origins launch and landing, tweeting out a links to the first sub-orbital rocket launch, as well as mentioning Space X’s own VTOL efforts dating back to 2013.

KitGuru Says: As ZedsTed said, both achievements are exciting and valid. They’re both great for consumers too. Competition brings better prices and services, almost always.

Previous Courts rule Kim Dotcom to be extradited to the U.S.
Next Google Ford partnership could mirror Baidu BMW deal