Home / Channel / Courts rule Kim Dotcom to be extradited to the U.S.

Courts rule Kim Dotcom to be extradited to the U.S.

Kim Dotcom is to be sent to America to faced charges on conspiracy to commit copyright infringement, money laundering and fraud, as per the whims of the New Zealand court that presided over his extradition trial. Although the German entrepreneur has promised to appeal, him and his co-defendants have all been found eligible under New Zealand law and its extradition treaty with the U.S., to be sent across the Pacific.

Dotcom has been battling to avoid the extradition trial for years, having had it pushed back many times since his original arrest on 20th January 2012. While that often caused him financial worry, perhaps it wasn’t such a bad tactic as despite much public support, Dotcom is now set to be extradited, along with his fellow defendants; pending his appeal. 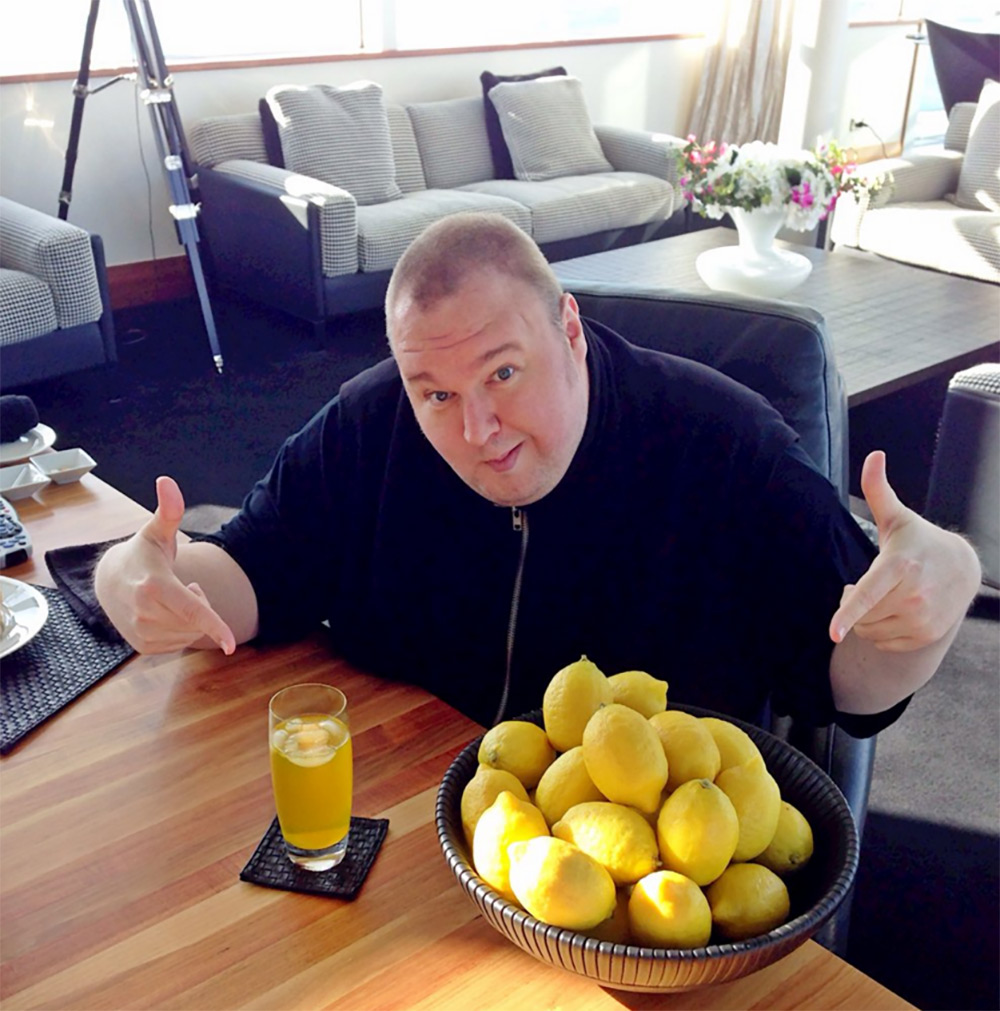 The charges he is alleged to have committed, all relate to his founding and operation of now defunct file-locker website MegaUpload.com. It has been said by U.S. authorities that Dotcom and staff were aware of piracy taking place on the platform and even encouraged it, using the unlawful sharing of copyright protected content to help grow the site and benefit from it financially.

Thank you for your support. The fight goes on. Enjoy the holidays. I’m happy to be with my kids. There are bigger things than copyright 🙂

Despite the obvious seriousness of this situation, Dotcom remains confident he won’t be sent overseas. According to his lawyer, the legal standing for the extradition and even the original charges in the U.S. is “weak.” The appeal will be filed for based on a lack of understanding of the court on certain matters such as U.S. copyright law, ISPs and internet based services like MegaUpload. He has said he expects to take it to the High Court and possibly even the Supreme Court if needed.

Dotcom himself said that he and his team had: “a good read of today’s court decision. Its weak and a Christmas gift in disguise. Woohoo!! #Appeal”

KitGuru Says: Ending up in the U.S. would not be good for DotCom. His team seems confident though. Do you think he turns this around at the High Court?