Congestion is becoming a bigger and bigger problem for many countries around the world. Especially those that have a lot of older cities which were built before the advent of the car. Congestion charges have been tried in some places, London’s most famously, began in 2003, but it’s far from a perfect system. However, Singapore student Jason Gao and his advisor Li-Shiuan Pe, has come up with a new system that helps drivers avoid the most congested areas, rather than charging them for entering them.

Known as the “RoadRunner” system, it automatically assigns a digital ‘token’ to cars as they enter thee most congested areas. While this can be used to issue penalties or charges for doing so, these tokens remain counted until the cars leave, so there is a real time tracker of how many vehicles are in the congestion zone. When that number of vehicles reaches a certain threshold, no one else is allowed to enter without someone else exiting. Anyone attempting to drive into the congestion zone at that point, will be issued turn by turn directions on how to avoid it.

While this might not seem like a particularly complicated system – it isn’t – it’s still smart and effective. In a trial run in their home country, the pair of developers were able to increase the average speed of vehicles during the busy period, by eight per cent. Other trials elsewhere in the world have confirmed these sorts of results. 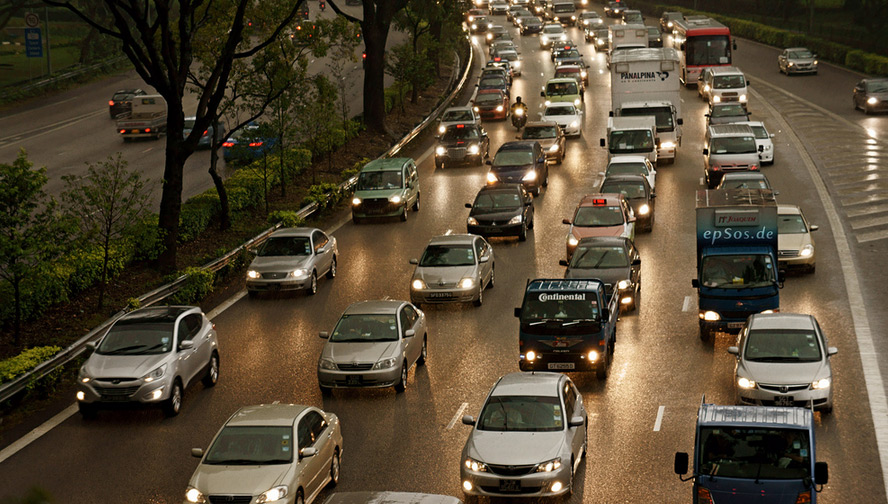 However the system can go beyond just cutting back on commute times during rush hour. It can also be used to create new congestion zones in real time, not so that the government can suction more funds from its populace, but so that it can reduce traffic to certain heavy usage areas on the fly, allowing for much more versatile traffic control.

Of course there is a hardware requirement for such a system, with all cars needing to be tracked via a basic transponder that uses a standard like WiFi to transmit information. They then communicate wirelessly with a central server which then collates the data to determine when the zone has reached its maximum capacity.

Wired however, postulates that this technology could use drivers’ mobile phones for the same effect.

KitGuru Says: this seems like an interesting system, though I’m not sure I want to be tracked every time I enter a major city.