Forget self-driving cars, self-flying cars might be the next big thing in transport. Airbus has announced that it will soon begin testing a flying car prototype that is able to transport passengers autonomously to their destination, avoiding the difficulties of traffic, as well as all of the potential obstacles that they might face on the road ways.

There were more than a few people who were sad when 2015 came and went without the introduction of Back to the Future’s flying cars, but it turns out that prophetic movie may have just been off by a few years. Airbus has been developing a flying car for a while now and it’s entirely autonomous, killing off the need for pilot licenses and the problems associated with inexperienced, manned flight. 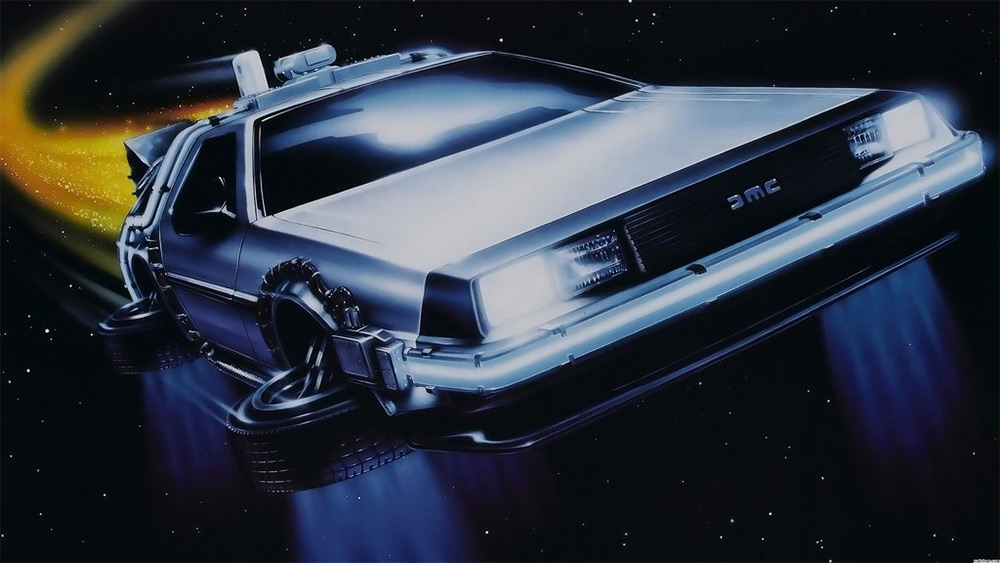 If Airbus doesn’t license using the Delorean design, it will have missed a trick

It’s only in the conceptual stage right now, but Airbus claims it is working on a few different ideas. In 2017 it expects to test a single seat, autonomous flying-car of sorts, though it is also working on an idea for a multi-person version, which Reuters describes as “helicopter style.”

Airbus hopes that with a clean energy solution for the transport, it could help reduce pollution in cities, cut back on traffic and ease difficulties faced by city planners who have to factor in heavy road traffic for commuters and pedestrians alike.

KitGuru Says: Although we have seen a few attempts at flying cars over the years, perhaps combining it with autonomous technology is the way to go. Do you think we’ll all be flying around in the future instead of sitting in driverless cars?

Tags Airbus back to the future flying car news

Previous It looks like Gigabyte may have already shown off a GTX 1080Ti
Next Nintendo Switch hands on: Zelda, Mario Kart, Arms and more